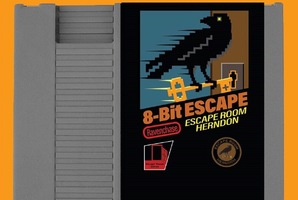 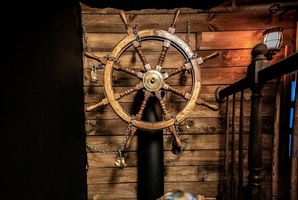 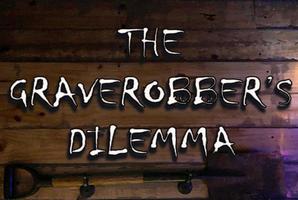 Played The Magician's Apprentice and it was spectacular. We have played dozens of escape rooms and without a doubt, Escape Room Herndon is the BEST. Casey and Ria were our gamemasters. They did a great job. The theming is outstanding. The puzzles are set up so different people can be working on different things so everyone can be involved. Some puzzles are so incredibly clever! We escaped with only two minutes left.

A rival magician claims to have discovered the world’s greatest trick. Determined to discover the source of his magic, you sneak into his theater at night after it's closed. Can you find your way into his workshop and discover what the secret is behind his new powers? 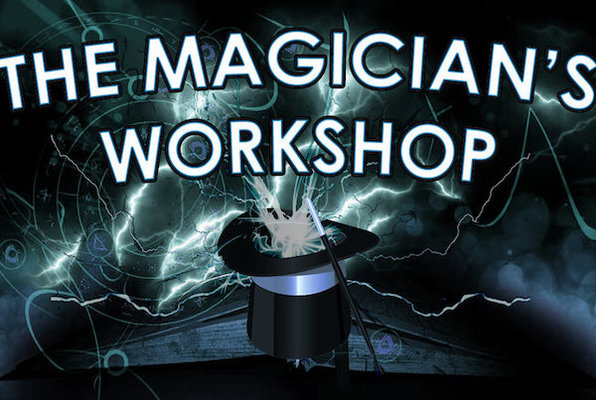