I had an excellent time at Area 51's room with several of my friends. 5th best time for the year woo hoo! Also auditable thanks to Tanya James our ST.

Hope has about run its course here. We’re all beyond exhausted; the only thing that keeps us moving at this point is sheer force of will. The zombies won’t stop coming, and no matter what we do, nothing ever seems to make a difference – until now.

A few months ago, we got in touch with some sort of government facility. They had been completely cut off from the rest of the government and couldn’t figure out why they had lost contact. I hated to tell them what had happened, but they took it well. It was almost like they were prepared for this sort of thing. They acted like it was business as usual, but they kept asking us for things, telling us that they were working on a cure. I guess someone else would have walked away after a while, but I couldn’t do it. I couldn’t give up on the chance that they might actually have something that we needed.

We all want to go back to that world, and this is the only way we’re going to be able to do it. We’re counting on you. Let me know when you get to the area and I’ll get you set up.

Sure, you’ve got a bit of experience, but how much is that really going to count when you find yourself knee deep in government security with a horde of zombies beating on the walls and doors. If it doesn’t feel like the odds are already stacked against you enough, there’s the problem with the building. They don’t want people in here. That’s one of the things about a government facility, but there’s no one with legitimate access to do the job. Contact was lost a month ago and someone’s got to get into that building and get the cure for the disease that’s ravaging the world.

Get through all of the security, including hand geometry scanners, RFID card readers, and PIN protected doors to get to the lab. Once you get inside, you’ll need to find out what happened and finish the research; that means you’ve got to do DNA testing and analysis of blood samples. They didn’t let anyone know where they left off or what happened in the facility, so it would be nice if you could let us know what happened to them. Once you get all that done, you have to upload the information through the one remaining satellite connection that has managed to survive. Get the information to your friends outside so that you can save the world.

Remember, you have sixty minutes before the entire complex will fill with poisonous gas, so it’s important that you get it done as soon as possible. On another note, please make sure not to start digging in the bodies. They could carry disease, and if you need something, it should be detached. After all, there have been teams that have failed before you… 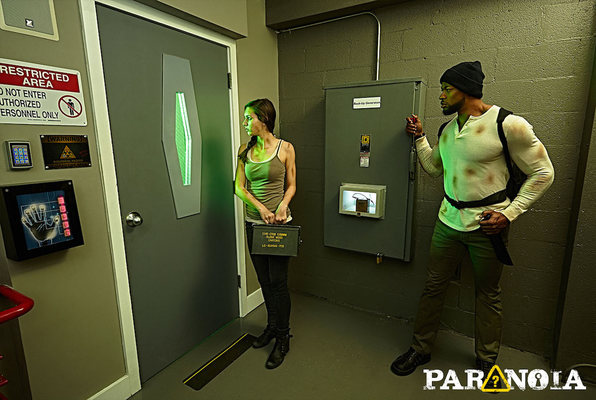 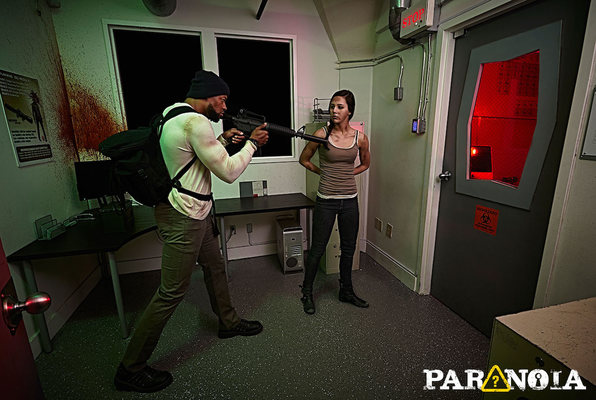 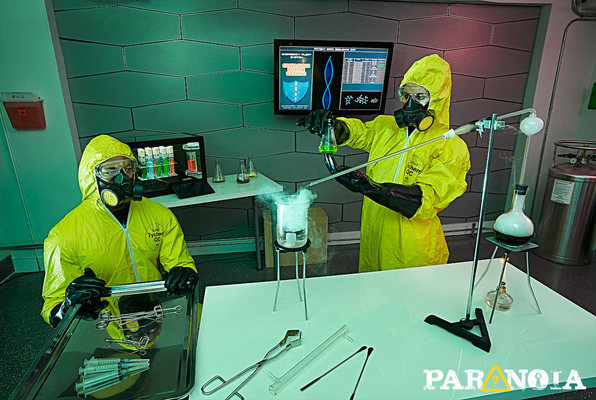