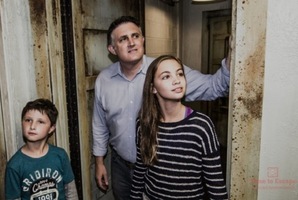 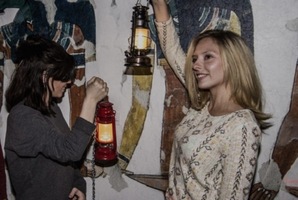 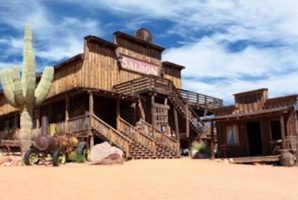 High Noon in the Old West

The Speakeasy was 1 of the best escape rooms I've ever done. I have done over 30 at this point and the in-character person "James" was incredible. Had so much fun.

You are undercover agents trying to infiltrate a Speakeasy owned by the notorious gangster, Al Capone. You will need to convince the bartender (played by an in-room actor) to help you find the evidence to put him away! Play as The Singer, Police Chief, The Rookie, and up to eleven other immersive roles – all of which affect the escape game!

***SPECIAL FEATURE*** All character roles come with abilities and “solo wins” which motivate the players to accomplish their secret goals. Solo wins mean a player can win regardless of whether their team wins. If the team wins AND all characters fulfill their solo wins, the entire team gets a “golden win”! 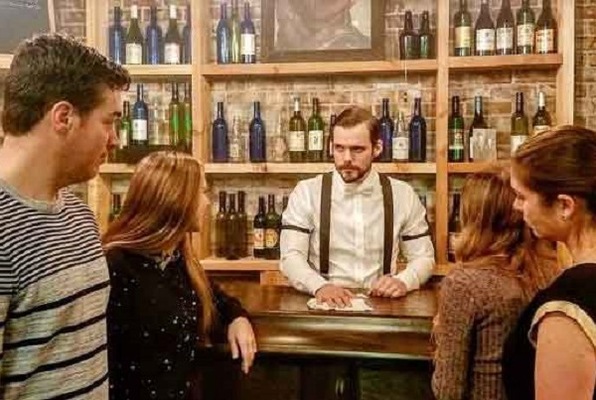 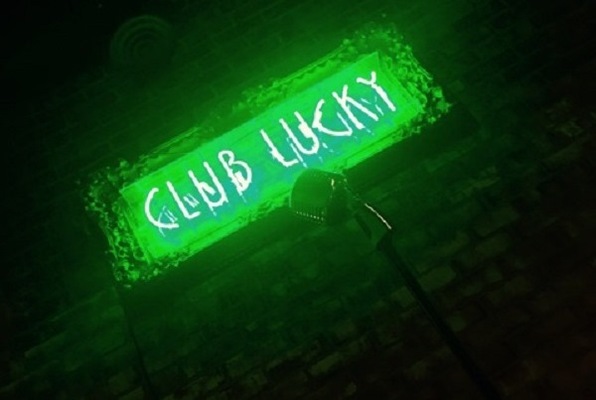 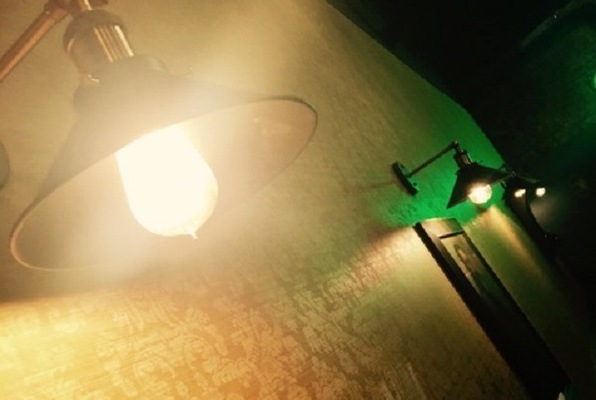