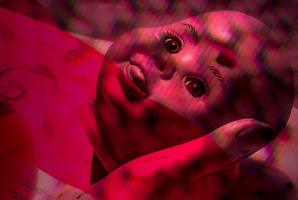 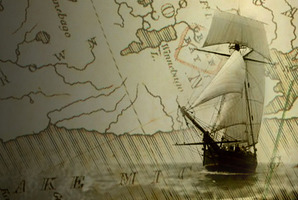 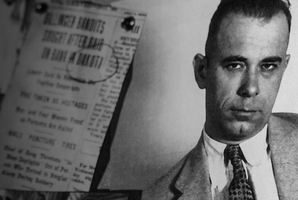 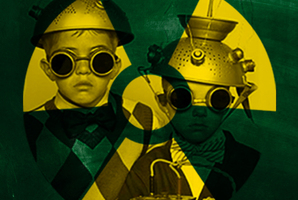 Imaginative production design and well-executed! My top choice for escape room in Chicago. I've played 3 of theirs- Operation GRANIE being my favorite so far. 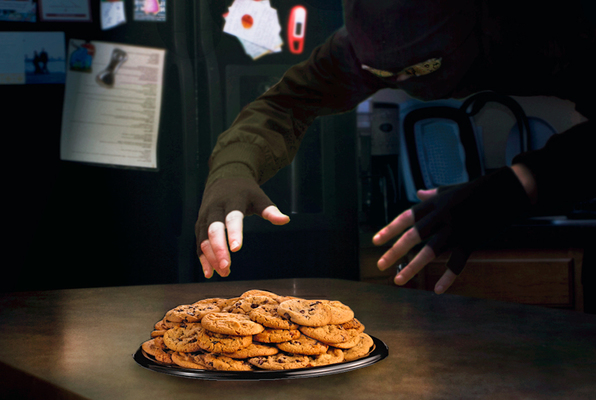