Escape game Ghost in the Graveyard 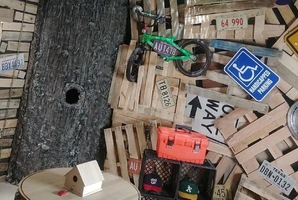 The Treehouse Raid at Fort Knocks 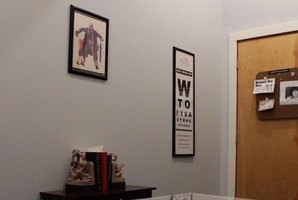 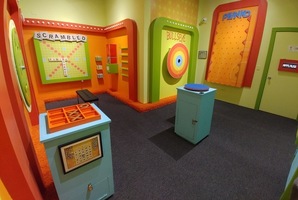 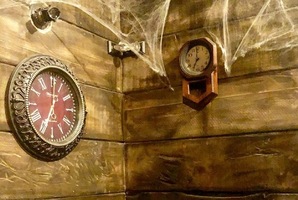 Jake was a great host. We did the Ghosts in the Graveyard room and it was by far one of the best escape rooms we have done!! It was a great activity to do on Halloween. Our group included three adults and a teenager and we each found the experience to be fun.

Mysterious noises have disturbed residents living near Resurrection Memorial Cemetery. Legend has it that old souls have haunted the graveyard for decades, forcing the local government to consider shutting down the site for good. Can you uncover the secrets and save the graveyard from its own demise? 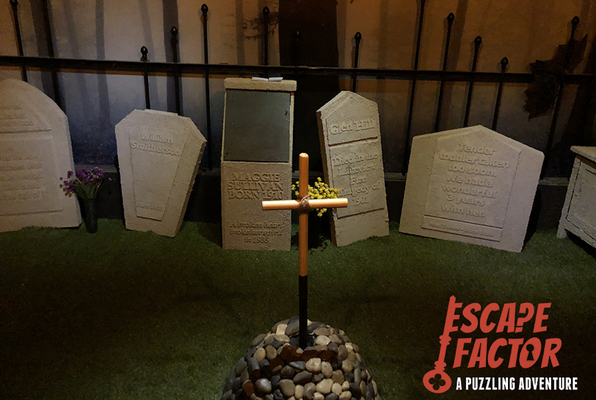 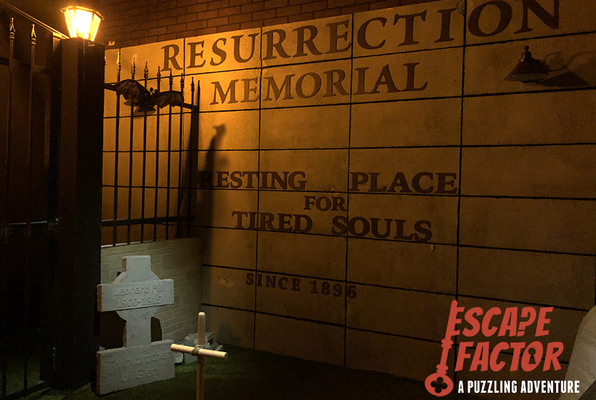 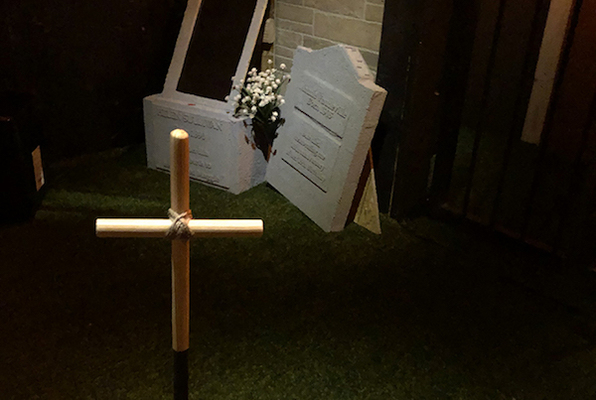 Reviews of escape game "Ghost in the Graveyard"