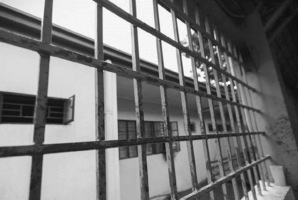 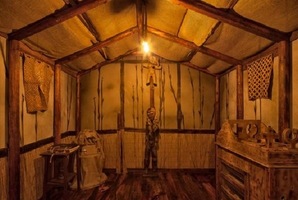 I went two times in less than 3 days, and plan on going once more! This game really tests the players' abilities to think outside the box, no pun intended. The first time we did the Mob game and were 10 min too late. But the second time we did prison break and got out in 43 min. Highly recommend!

Battle your rival gang in the late 1900s Chicago! Or rather, try to escape their wrath, because who knows how lethal that meeting will be... Gather all of your cash, and escape the headquarters before they arrive! 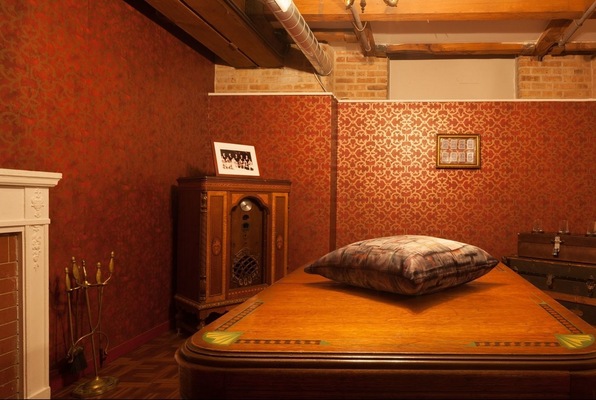 Reviews of escape game "The Mob"