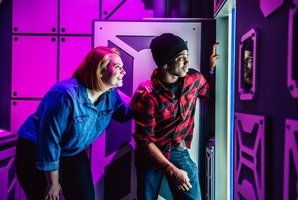 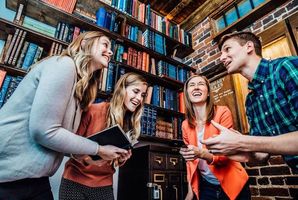 special ops was a blast!

I had never played an Escape Game before, but when my friend Kallie (who works at the Orlando Escape Game) took us to play when we visited Chicago. She wanted us to play Special Ops because her Escape Game didn’t offer it and none of us had ever played before. I really didn’t know what to expect but I ended up having such a blast! At one point the audio to the video cut out but one of the workers was kind enough to come relay what had been said so we could figure out the game. We finished with about 15 minutes to spare!! I had so much fun playing and definitely want to come back or visit other locations.

You and your fellow field agents were sent to investigate the area’s local market. It’s late, it’s quiet… but something’s not quite right. Just as you are about to wrap up your inspection, you encounter a twist you never expected. Should you have seen this coming?