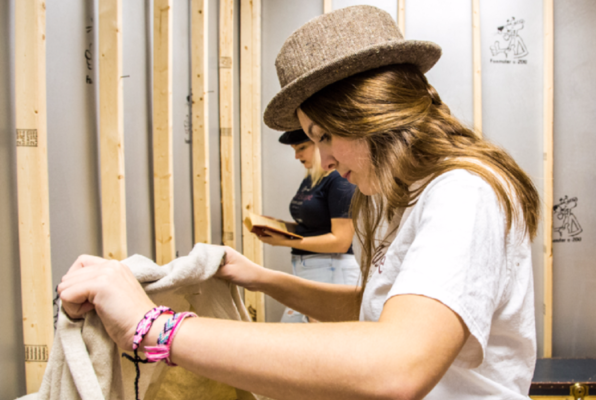 The door clicks. Sixty minutes are on the clock. Can your team work together, solve the clues and find a way out?