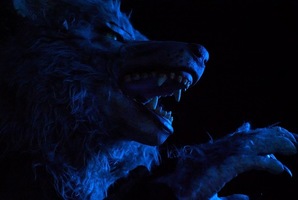 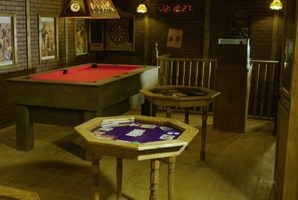 So I just did secret Chambers pirate room. We had a group of 8 ranging from 72 years old to 7 years old. It was amazing. Everyone had fun. The special effects we're great. Walls opening up, canons going off, keys and locks everywhere. We were all so excited. We got out with seconds to spare. Highly recommend.

"The Pirate Chamber" takes place aboard The Queen Anne's Revenge in 1718... "The Golden Age of Piracy."

Captain Edward Teach, best known to history as "Blackbeard the Pirate", recently had his plans to sail for America disrupted by a group of sneak-thieves.

Though they only managed to make off with five pieces of a worthless decoy treasure map, Blackbeard realized his secrets aren't as safe as he thought...

Digging deep into his dastardly imagination, Blackbeard has deployed more devious devices to distract his detractors - All in the name of keeping the genuine treasure map containing the whereabouts of his REAL riches high and dry!

"The Pirate Chamber - Heist on the High Seas: Chapter II" is the sequel to the critically-acclaimed original escape room experience! There are enough new clues, new puzzles, and new surprises to challenge newcomers and veterans alike! 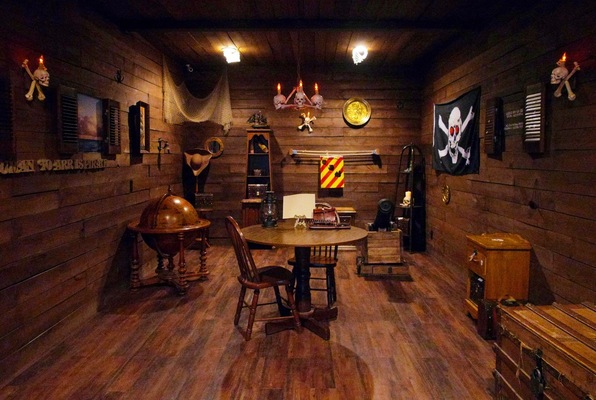 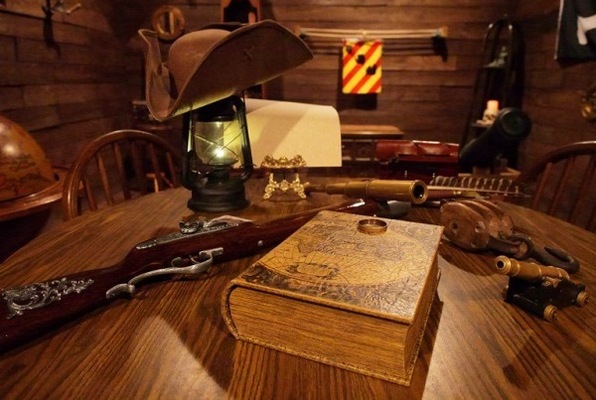