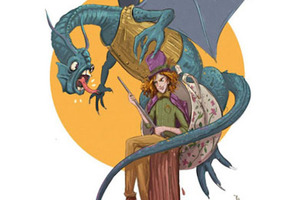 Matter of the Mad Hatter 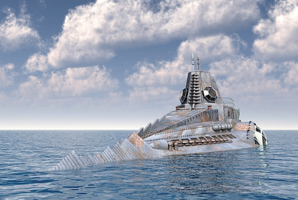 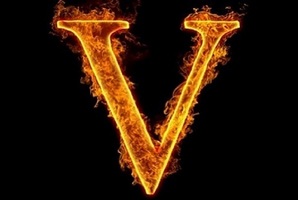 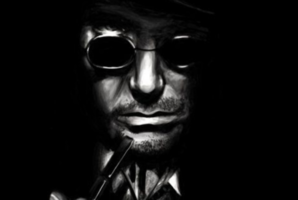 It was our first time and we did Bootleggers Breakout! We had so much fun!!! We didn’t solve it but we had a blast! Helpful and friendly staff! Highly recommend!

The year is 1927 and the ‘Beer Wars’ are raging in Chicago. You are part of a bootlegger gang that rivals the notorious Al Capone, and you’ve become big enough that you’re beginning to threaten his prized territory. In response, Al has vowed to take you off the map… permanently. He has put out a contract on each of you, and refuses to call off the hitmen unless you pay him a ransom of $100,000 by the end of the day. In a desperate and crazy move, you decide to try to rob one of Al Capone’s own secret vaults in the basement of the Lexington Hotel. If you can successfully steal his most prized secret booze recipe from the vault, you’ll have enough leverage to get Al to call off the hits…or give your gang a huge bootlegging advantage in the coming years. 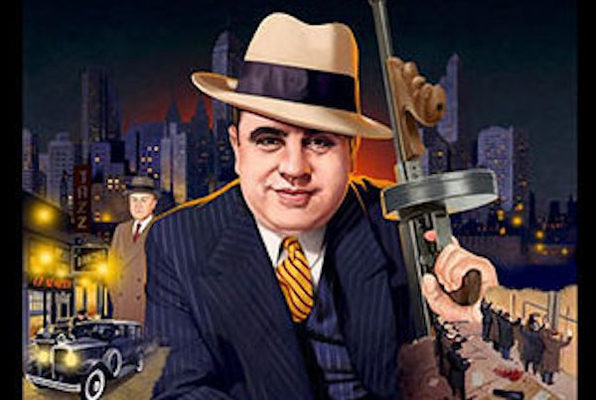