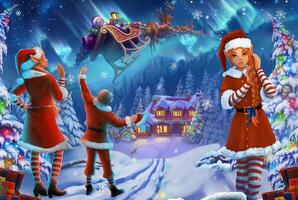 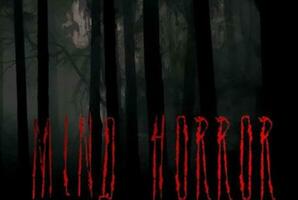 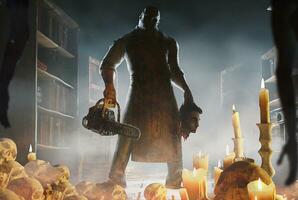 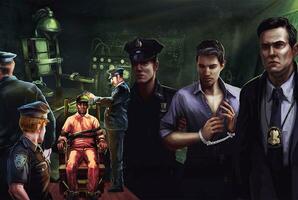 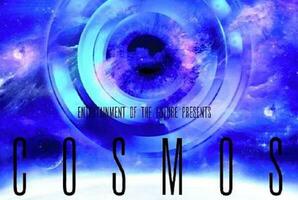 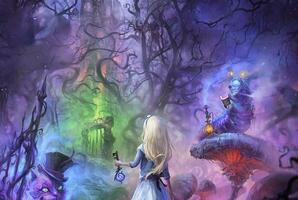 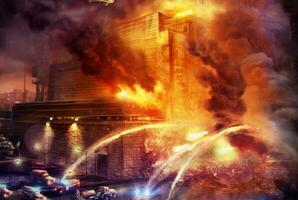 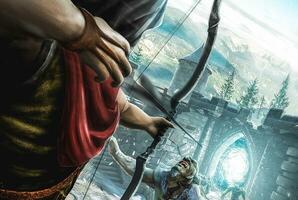 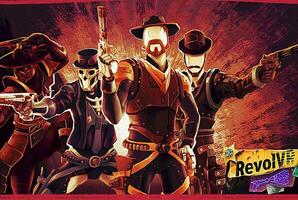 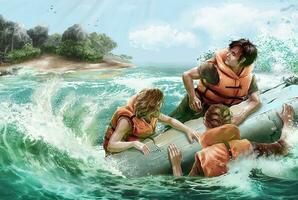 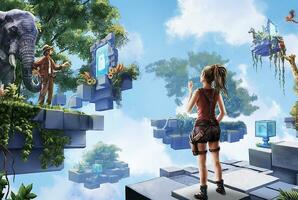 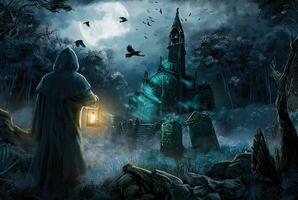 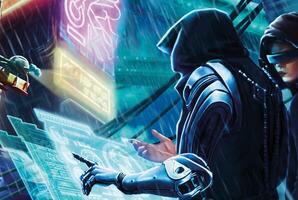 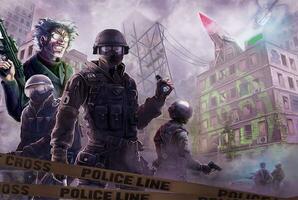 The connection with the secret research station “Asgard”, orbiting the Earth, was unexpectedly lost five hours ago. Later on the station moved to a fading orbit. It is just one hour left until “Asgard” will enter the atmosphere of our planet.
If the station falls on Earth, it will lead to millions of victims. You are a part of emergency team that has to restore the operability of the station systems, required to correct the orbit. To make this possible, your consciousness will be digitally integrated into the experimental model of engineer robots, which luckily are now being tested on another orbital station close by. What is hidden inside the space station that now appears lifeless and where did its crew disappear? Find answers and repair the main on-board computer to prevent a disaster. 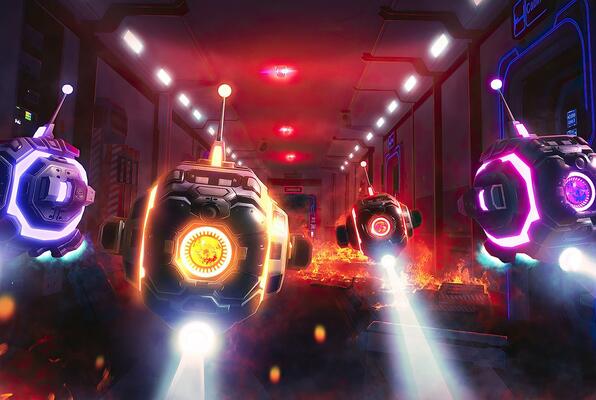