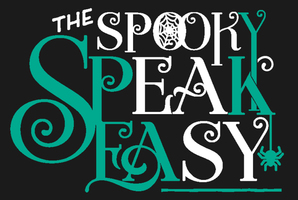 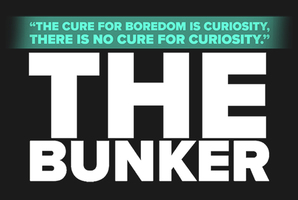 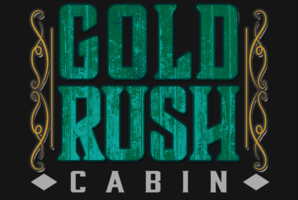 Your local book club has gone off the deep end over famed author Liam Y Tugi and his trilogy of murder mystery novels written about an infamous serial killer named, “The Danville Dagger.”
Many people believe the Danville Dagger is just a legend, but through a series of codes in Tugi’s books, you have found several revelations of the murderer’s activities and you’re fairly certain you’ve found his killing grounds, room 315 at the Tates Motel.

Luckily for you, Danville is hosting their annual murder mystery convention on the tenth anniversary of the killer’s last alleged victim. You’ve decided to team up with your reading companions and embark on an adventure into the life of Liam and his subject of literature, the Dagger himself. Your group attempts to make reservations at the Tates motel, unfortunately, the motel is booked up for the weekend. However, with some determination and diligence, you manage to find accommodations at a seedy location on the other side of town.

After arriving and settling into your rooms you decide to venture downstairs and talk to some locals about the mysterious murderer. You strike up a conversation with an interesting gentleman in the lounge while ordering yourself a round of drinks. Suddenly at that moment, you begin to feel queasy, the next thing you know, you awaken in room 315 at Tates Motel with the rest of your book club exactly one hour before the supposed beginning of the Danville Dagger’s ritual. 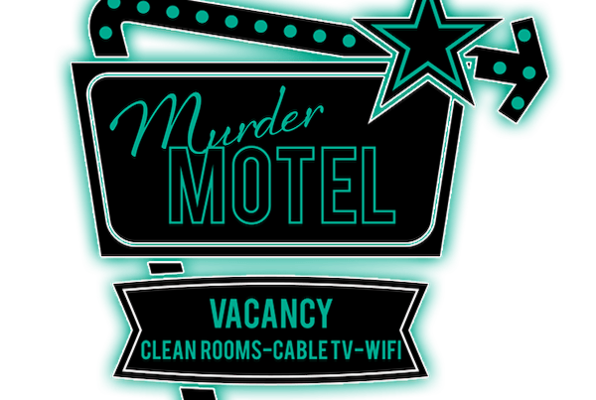