Escape game Mystery in the Mansion 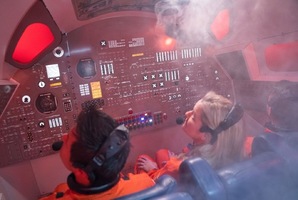 Houston, We've Had a Problem 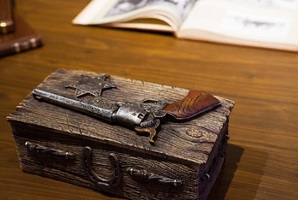 Theft of the Texas Lone Star 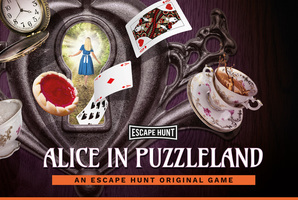 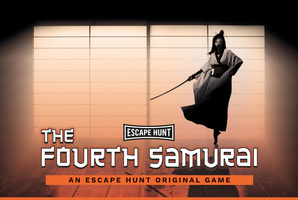 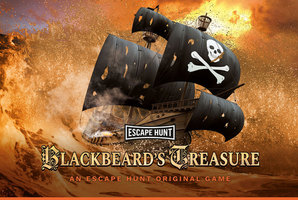 My daughter, her friend and I did the Murder room and we had everything we needed, except for about 2 more minutes! We were so close! It was my first time. It was a lot of fun! The hosts were absolutely awesome!

You are elite detectives in London.

A man was found dead in Marylebone Manor and you have been called to investigate. This case is strange as suspicious cipher messages appeared at the manor just prior to his death.

Can you solve the mystery of who killed Lord Carter, and decipher the motive? Hurry, before the murderer disappears forever! 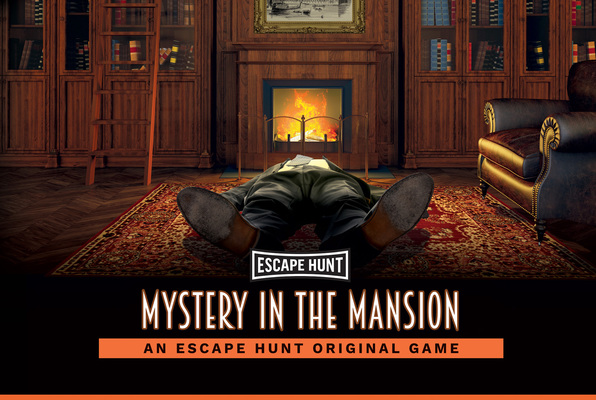 Reviews of escape game "Mystery in the Mansion"