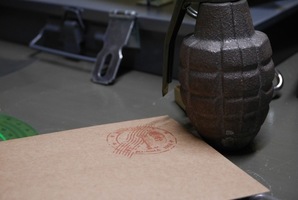 You've won a private dinner with the legendary Harry Houdini, but when you show up at his home, you find yourself embroiled in a battle of wits between Houdini and a young rival magician intent on stealing Houdini's book of secrets. Are you clever enough to solve all of the puzzles in Houdini's house to save his magic and your life? Or will you perish along with his secrets? 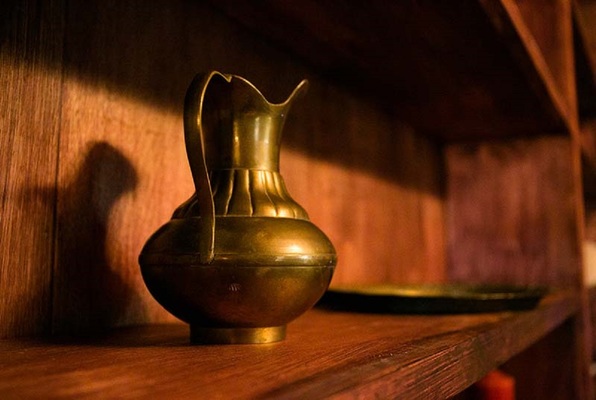 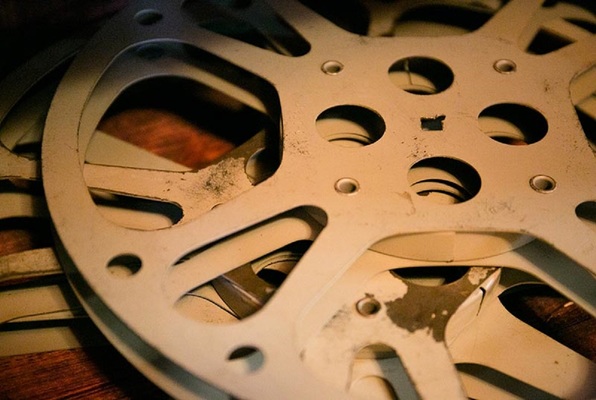 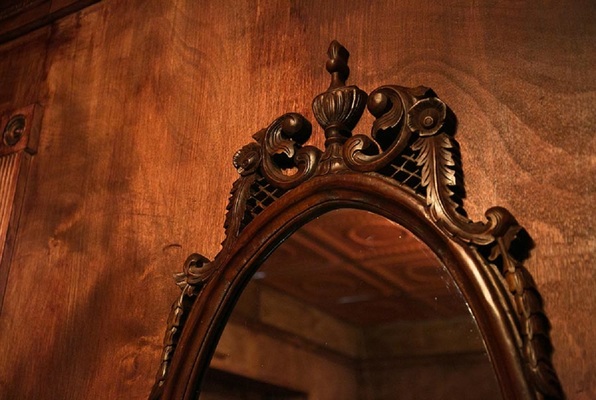