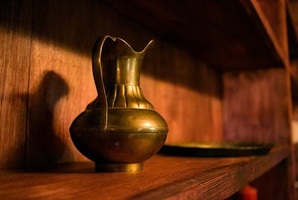 we are going to love it

An anonymous group of hackers is at it again. They have infiltrated the US and Russian computer networks, with the potential to wreak havoc in both countries. In a tenuous alliance, Agent Smith (CIA) and Agent Borisov (FSB) are working together to root out and stop the hackers before tragedy strikes. It is critical that they identify the hacker's first target and foil the plot.

The game may be played either as a stand-alone room for a single team or as a head-to-head competition between two teams in the Washington and Moscow offices. Gameplay is identical in both rooms. Each room is for 4-8 players. 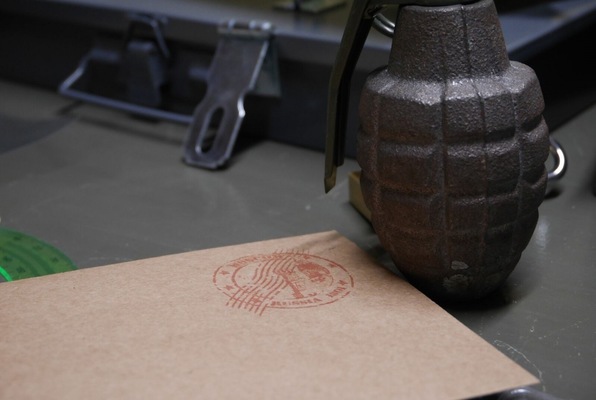 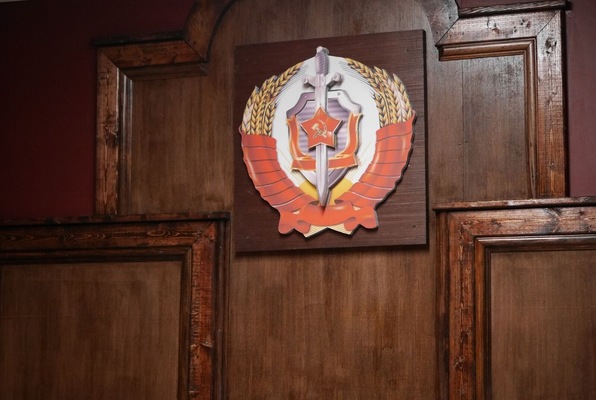 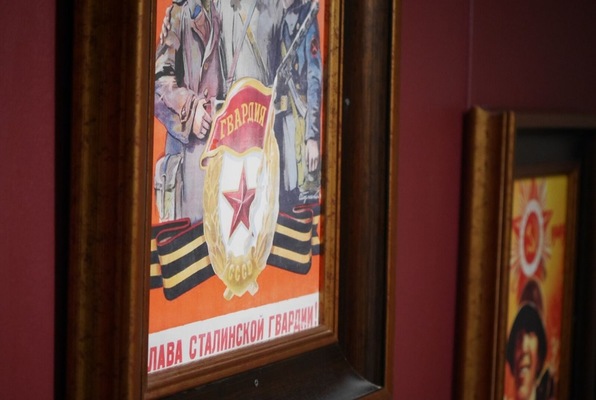 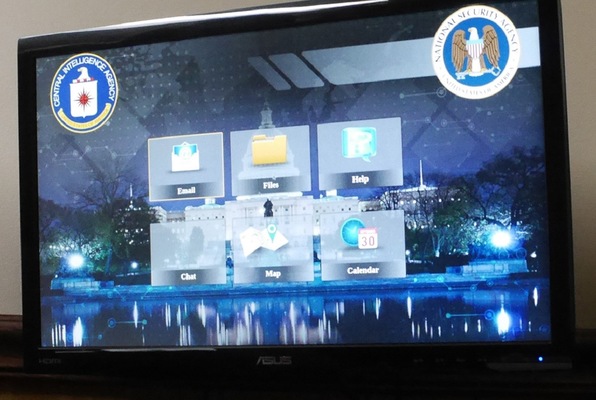