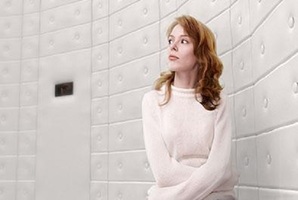 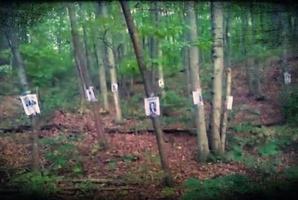 Lost in the Ozarks

Our family went and did the Russian Bomb room! We all had a great time. We did not finish in time so the city blew up and we killed millions... We can't wait to go back and do another one!

As the FBI's lead agents, the director has asked your team to personally investigate a warehouse where a Russian Extremist is believed to be preparing a massive terror attack. Due to your teams' skills in disarming bombs, locating weapons, and your many successful missions, the director believes you guys are the cities best chance of survival. Can you and your team uncover the threats that face the city, and neutralize them before times runs out, or will you fail your country and pay the ultimate price yourself? 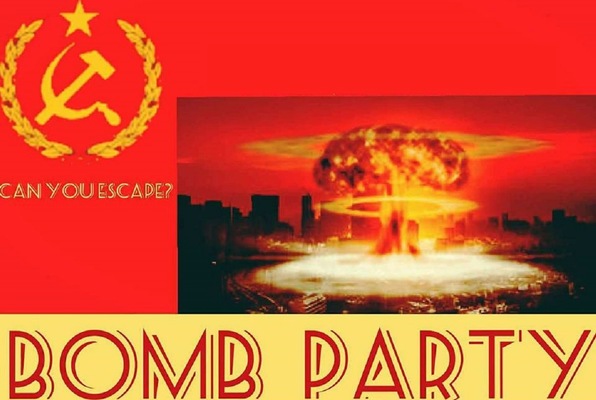