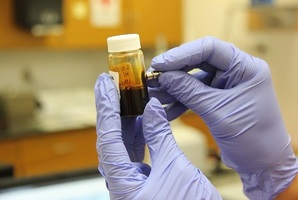 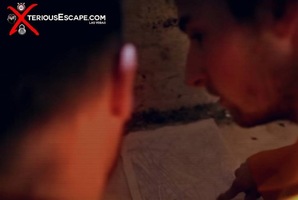 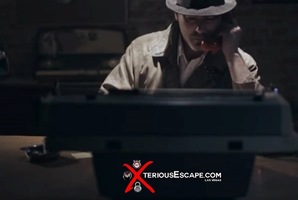 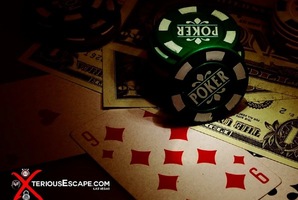 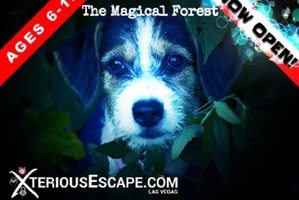 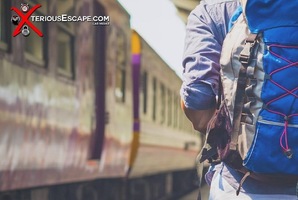 A friend of mine who is an escape room aficionado told me that Curse of Mapuche was one of, if not the, best escape rooms he has done. While I have not done nearly as many rooms as he has, the room did not disappoint!

We found it to be a perfect level of difficulty (with a couple of hints) for a 3 generation group of 6. Great mix of combinations and technical puzzles, and some very cool effects.

In the 1950s group of bandits has been rummaging the ancient Mayan villages. Rumor says they've uncovered a unique artifact - the ancient statue of Mapuche. It is believed to have magic powers and to be connected to some kind of old prophecy. You'll have to find out the rest for yourselves... 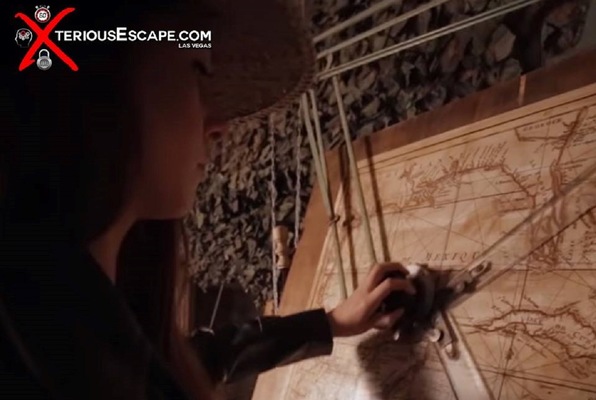