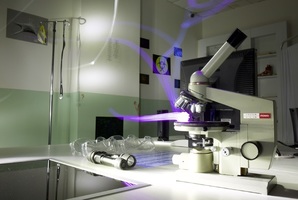 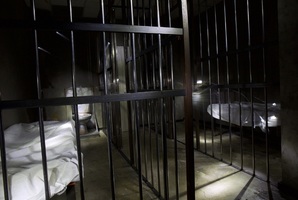 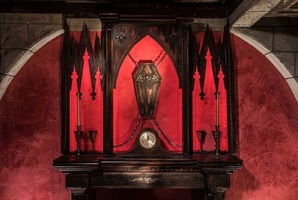 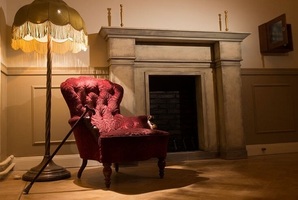 I've watched a lot of James Bond movies, and I've always asked myself "I wonder if I can do what he does" - Now I know I can.

I got together with a group of friends and did the Bunker. It was one of the best exhibitions of teamwork I had ever seen. We each had different positions, 1 person was a scribe, another would organize clues and process them, another would focus on the puzzles, one person was the leader making executive decisions, another person was constantly scouting the room for things others missed or things that changed in the room etc. We all had a lot of fun, and each person contributed something that helped us get to the next level, it wasn't just 1 person solving everything. Believe me when I say, every single position matters.

Irene was a great host. (I think that was her name). She had a great sense of humor, and even joked with us when we we're doing something wrong. As the last 10 minutes hit the clock things got intense with the last puzzle. Finally we solved it, and saved the world!

The story is set back in time. It's the late 70s-early 80s, the peak of the Cold War between the United States of America and the Soviet Union. Tension is rising, and both armies are on high alert. The biggest spy of this time is a double agent who secretly works for both sides. Someone has infiltrated his bunker and initiated the nuclear warhead launch sequence. A special ops team has been dispatched to abort the launch at any cost. You are the world's last hope.

There are two identical rooms available at the location. You can book both Bunkers and go head-to-head in a race towards heroic victory. 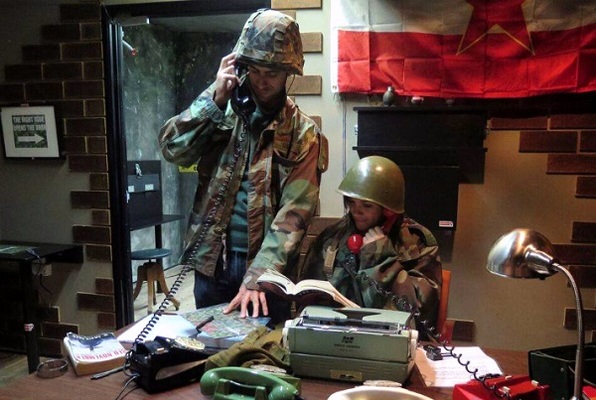 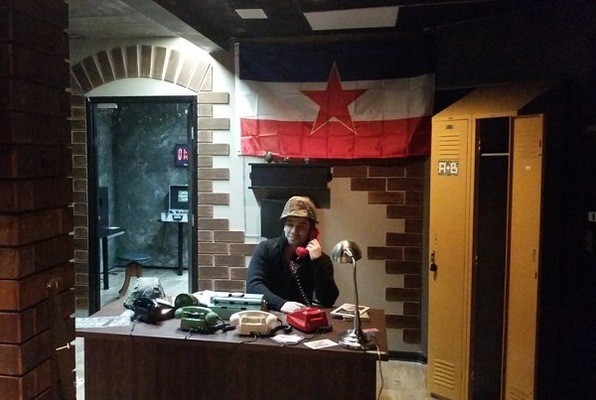