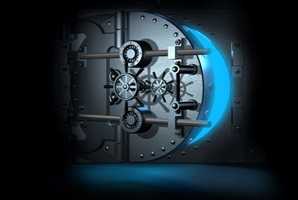 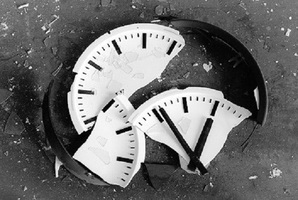 This escape game was so much fun!! When we got to the place (walking distance from angel city brewery I might add) we were greeted by the owner who was very energetic and excited to get us started. I definitely don't want to give anything away to anyone that hasn't played an escape game, but this was not my first experience with interactive escape puzzles and I can confidently say it was my favorite that I've played.

The Alcatraz theme was very well thought out and and after a short briefing of the rules and laying of the settings, our group was in for an intense ride. Our group managed to escape with just minutes to spare only adding to the build up of anxiety of being trapped for life.

The owner had mentioned adding another game into the mix in the coming future. He mentioned something about a Bank, so I can't wait until this one opens to play. If you are ever looking for a team building event I would highly recommend this place to any group (or works as a fun date night gentlemen). Had so much fun and it's been the talk at my work for the past week.

Imprisoned in Alcatraz and driven almost insane with the inhumane conditions, you want nothing more than to break free from this fearsome fortress. In a nearby corridor, a violent riot has just broken out, and all prison guards have been summoned to restore order. Unguarded, you remain locked down inside the jail cell. You have one hour to uncover clues, solve puzzles and work with the other inmates to find the way out before the guard’s return. Do you have what it takes to escape? 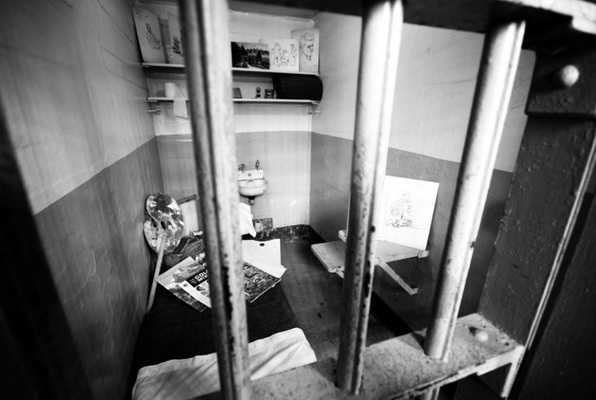