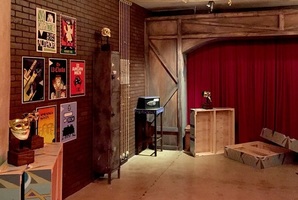 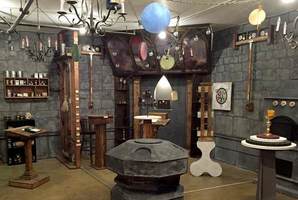 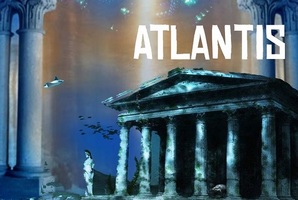 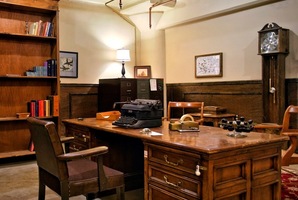 I've done a few of these escape rooms (in SF and LA) and this was my 2nd favorite one primarily because we actually ESCAPED "The Cavern." The tasks were intuitive, straightforward, and realistic!

This company appears pretty popular here in LA so you probably won't have a shortage of available players. I'm of the theory that the more of you there are (regardless of puzzle-solving skills), the better. Everyone can contribute something. Some people are naturally better problem solvers than others, but it's more fun with a party.

Just a few notes (because I obviously won't give away tactics or clues):

This location is kinda shady and I at first thought the first puzzle to solve was how to get INTO the locked building. They just open 30 mins before the first session, so there's no real need to come in SUPER early (which I thought I should do to meet the other players to figure out strategy -- that was not necessary).

Parking is everywhere at various prices (it's DTLA).

Don't be late! Personally, I find socializing beforehand is helpful in making decisions about your teammates and just having fun in general!

Join an expedition in search of a lost civilization's ancient mysteries and travel hundreds of feet below the surface of downtown Los Angeles. After arriving in a mysterious underground cavern, you'll have less than an hour to uncover the secrets and escape before your air supply runs out. Will you get out? 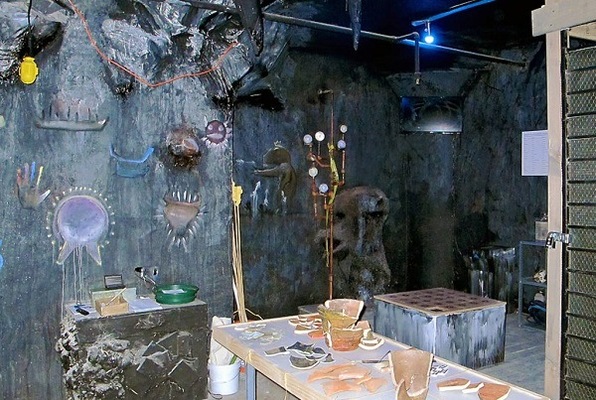 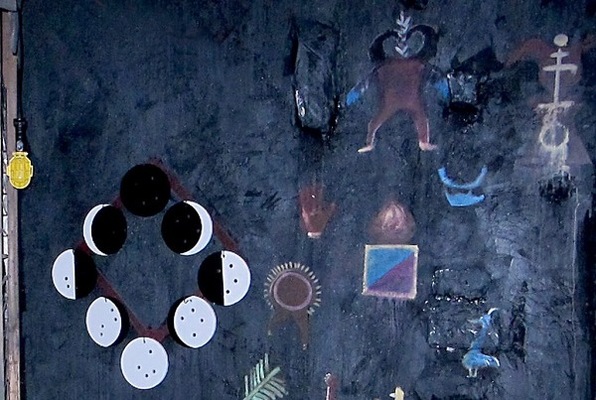 Reviews of escape game "The Cavern"