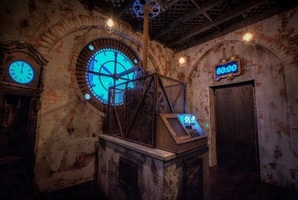 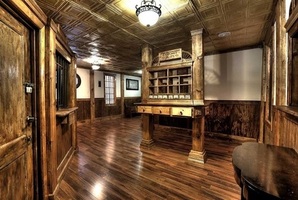 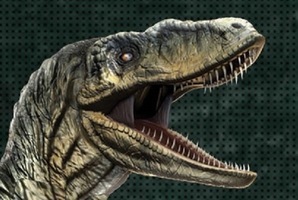 ETR: You mean escape from school?

And so it begins…

-This room had us laughing the entire time. From the original South Park dialog to the interactive hint system given by the game master, we loved being called “Dumb”.

-We haven’t seen much puzzles that can incorporate humor, so this was entertaining.

-Hint system was fun and different. We enjoyed not having to hold a walkie talkie.

-We felt like we’ve been transported into the actual cartoon. The vibrant colors of the room created a happy atmosphere right away.

-Although most props were well made, some seemed to have needed some update already. One particular puzzle had some parts of the pen marks that were worn off. Could those be printed on instead?

-Although outside knowledge of the show was not needed to solve the puzzles, some puzzle pieces did have a relevance to the show and because we haven’t seen the episode, we did not get the correlation.

-One item was not mentioned to us at the beginning that was usable during the game play which caused us a hint later on since we thought everything that was needed was in the room already. It may be worth it for the game master to double check to make sure that the players have what they needed before entering the room.

Cartman’s Escape Room is officially licensed with South Park & Comedy Central. This definitely helped with how authentic the set designed looked. If you are a South Park fan and love some comedy, this is a must do room. We had a few minutes left on the clock with just the two of us but there were a lot to explore and do in the room. Ideally 4-6 people would be a great number for this room. Don’t let Cartman call you “dumb” and save Kenny!

Hello. And welcome to...Cartman's Escape Room™! You are about to enter the most diabolical and evil place ever invented: SKOOOOL! Many go in, but few come out alive. WARNING some parents may find this game unsuitable for children under 14 years of age because of, Animated Blood, Cartoon Violence, Comic Mischief, Crude Humor, Strong Language. 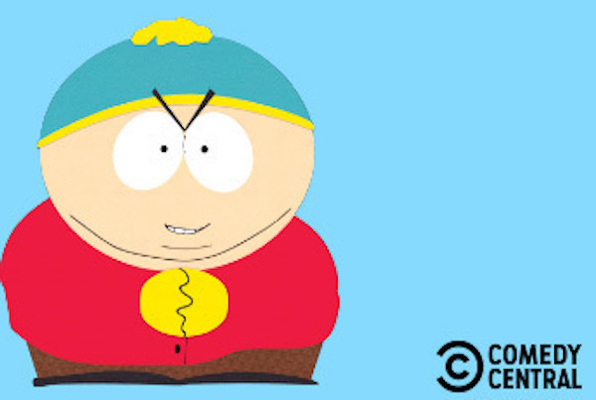