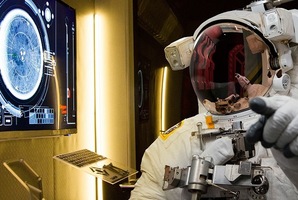 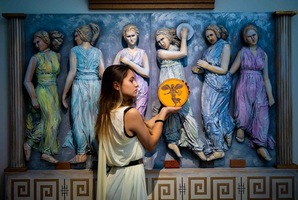 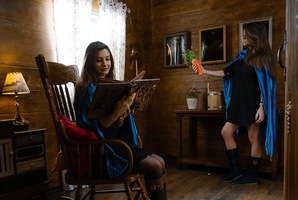 It's been years since doing this room. My roommate and I nearly hit the best time... Ultimately, a room we were excited for but to this day, left us unsatisfied.

While this room (like many others made by Maze Rooms) had a creativity to it, it's production value simply falls flat when you compare it to all of the amazing competition out there. The visuals didn't feel immersive, but like a disney channel tv show set. That is, they worked and were somewhat enjoyable, but ultimately everything just felt low-budget and cheap. To add to the lack of immersion — when place in the room, we were immediately told the door wasn't locked and that we could leave at any time... That's just not fun.

That said, if you've never done an escape room, you may enjoy this. I wouldn't call it good, but has some enjoyment for those without having experienced other rooms to compare this to.

However, if you're a savant looking for an optimal experience, you're better off looking elsewhere.

Embark on a daring escape 20000 leagues under the sea! You and your companion are en route to a massive, underwater prison complex, but there is a glimmer of hope. Can you escape from The Abyss before time runs out?

The Abyss is not suitable for individuals who may suffer from claustrophobia. Due to technical limitations, only individuals under 250lbs will be permitted inside the game. 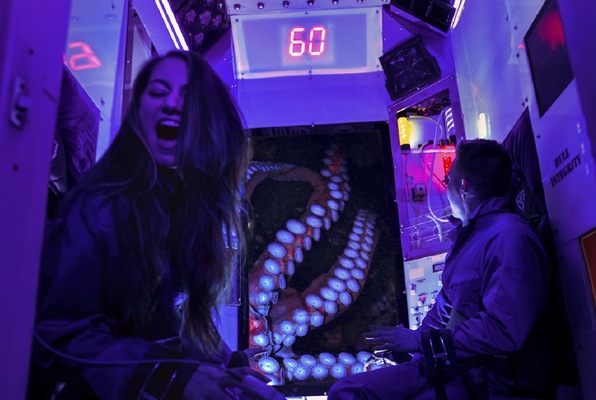 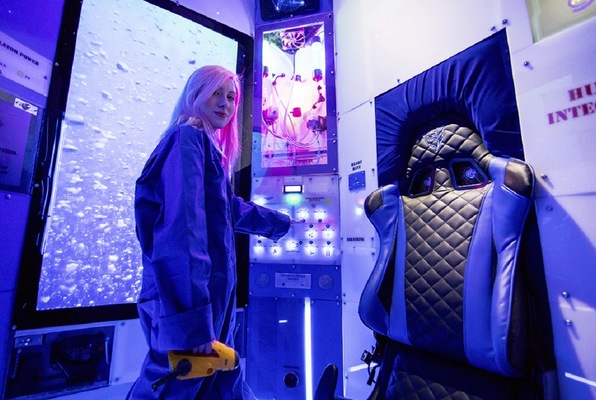 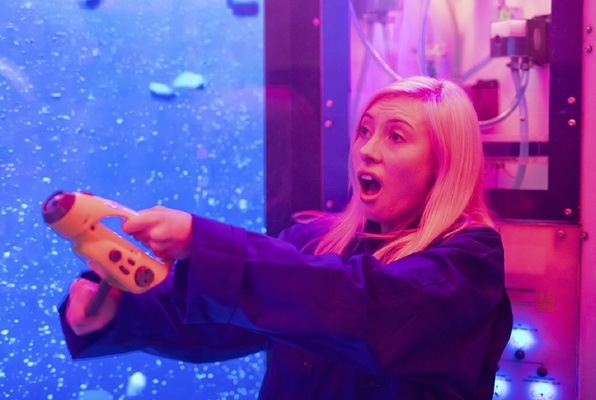 Reviews of escape game "The Abyss"