We are located directly across the street from the Taco Bell on Foothill Blvd. 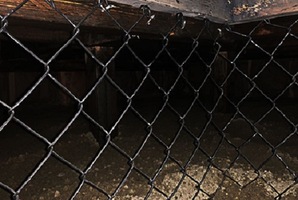 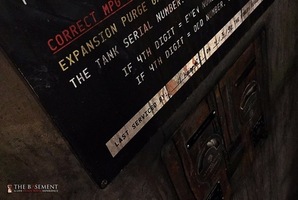 This is one of the best birthday parties I have ever had! The experience was awesome

You've somehow foiled Edward Tandy and escaped The Basement in Chapter 1. You've managed to make it out once again after Edward and his assistant placed your sleeping body in The Boiler Room in Chapter 2. In Chapter 3, things have changed and you're treading on turf that Edward never expected you to gain access to. You've made it into his Study. 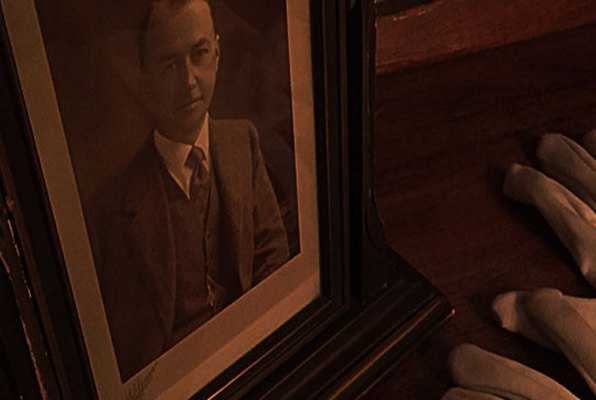