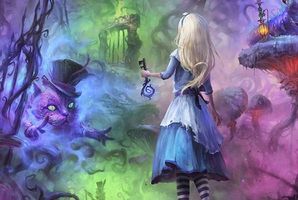 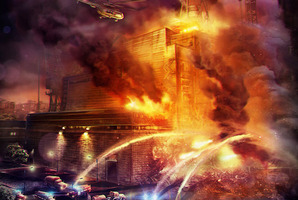 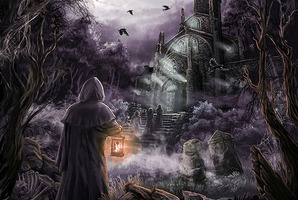 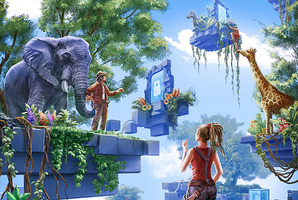 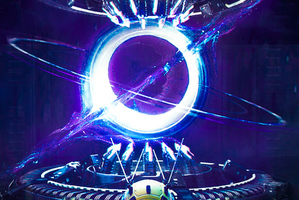 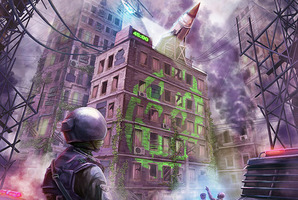 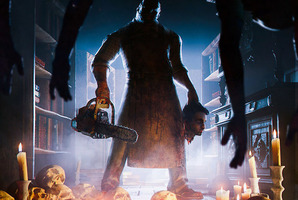 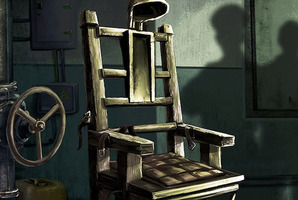 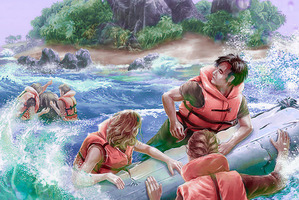 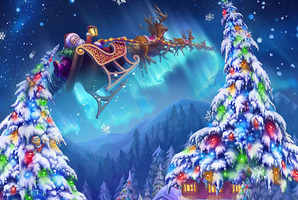 Had a blast!! There were 3 of us, it worked out well, the graphics was mindblowing, can't wait to go back when they get more missions 🎉👌

It’s the beginning of the 22nd century. Society has collapsed amid rapid technological progress. People are modifying their own bodies extensively. Corporations are in a war with one another over data, which has become the most valuable commodity on the market. Your group, made up of cyborgs equipped with special skillsets, has decided to steal some rare data from the archives of an influential corporation. Infiltrating the complex unnoticed, you must get to the archives and download the stack memory, a mission that will be far from easy. 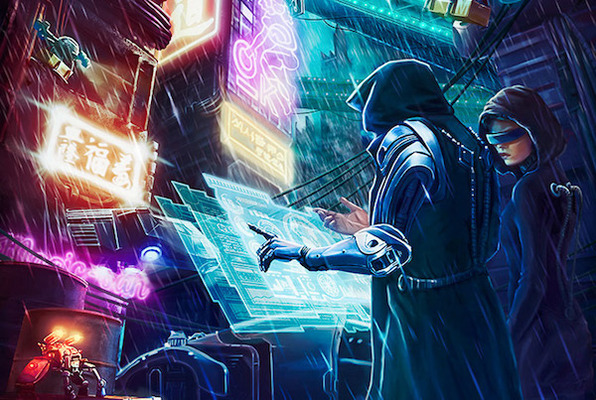