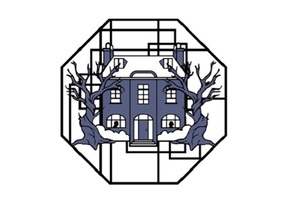 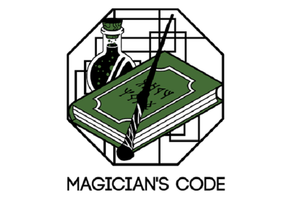 Immersive experience in a very detail-oriented room. Our group of 8 needed several clue prompts from the Room Guide, though. Several puzzles, and some surprising secrets that the group will love. Some of the clues/puzzles did not have an obvious or even seen remedy. If the Room Guide had not given us the answer, we never would have solved it. High level of teamwork which is great for team-building.

In a time when villains threatened to impose their ill will upon the world, superheroes were there to save the day. They acted with bravery and sacrificed everything for the good of all.

But darker days have fallen and a new power has turned the tide in the fight of good versus evil. A syndicate known only as The Pulse has captured three superheroes and is attempting to harness their energy to create their own super-villain.

The only thing standing between them and a reign of chaos is us. We are the last line of defense. We are Hyper Enhanced Response Operatives for Emergency Situations, better known as H.E.R.O.E.S.

As part of the H.E.R.O.E.S. team, your assignment is to go undercover as a Pulse operative and try to locate the captured superheroes. Do everything you can to blend in and don’t let your cover get blown. This is our one shot to turn back the tide, so let’s make it count. ​

What the world needs now is heroes. 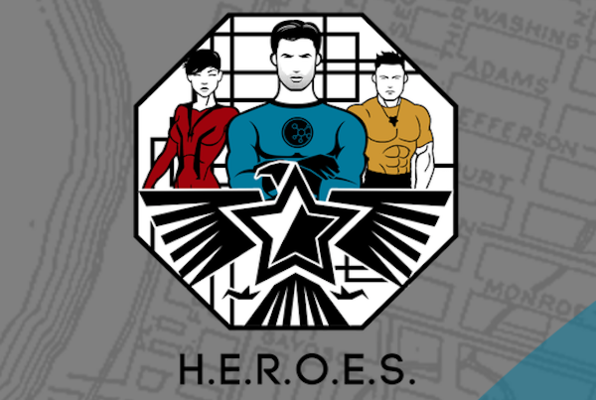