The first time I came here was for a surprise team building activity and we did the Chainsaw Bob escape. That was the first time I'd ever tried one of these so I had no idea what to expect or how to compare it to others, but I've since been back to do Room Amnesia and I've also tried escape rooms at two other places - and the two I did here (QQuest in Pompano) were by far the best.

I just learned about the new location and new storyline (The Laboratory), so I got tix for me and my boyfriend to check out later this week. We can't wait!

As the serial killer was leaning over you with a chainsaw, you instantly recognized him. The infamous Chainsaw Bob is known for his choice of weapon. Just a centimeter before it hit your face, the saw broke! Now Bob has to step out and get a new one. He'll be gone for an hour; can you escape your fate? 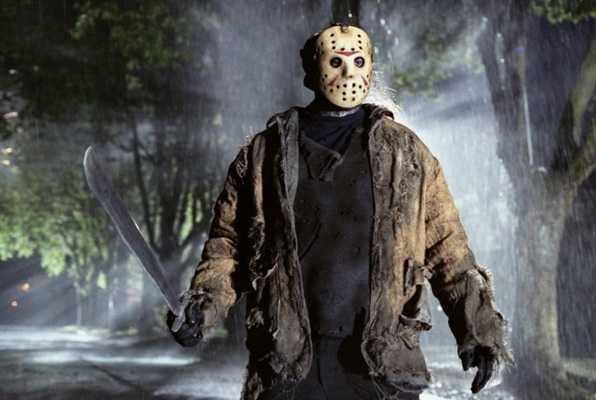