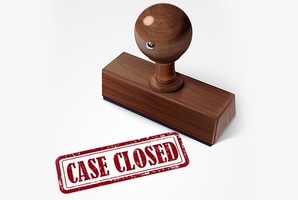 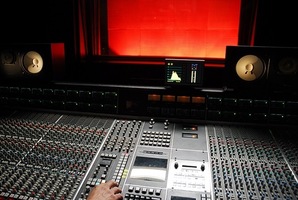 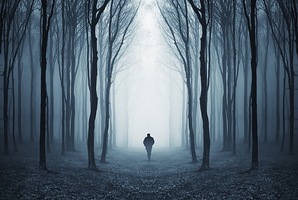 The Crusaders Alley was clever but it felt like there was a lack of clues to guide you through. We just ended up banging on and moving things while taking wild guesses. In the end, we didn't finish, but it wasn't a particularly well-planned room.

You wake up in a strange alley. Your only memory of the night before is that an evil villain has kidnapped your favorite Superhero. Your mission now is to follow the clues left behind by the Superhero while dodging the baits and traps, in order to save them before it’s too late! 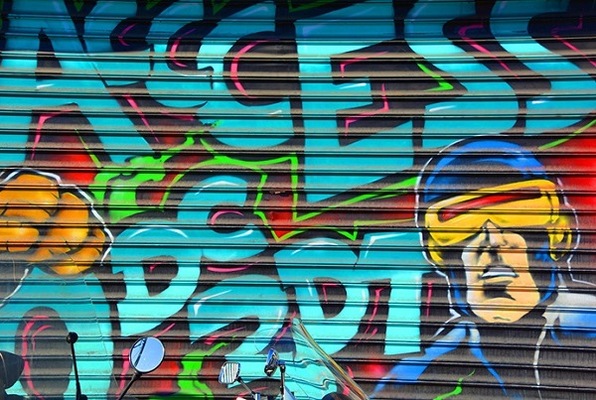