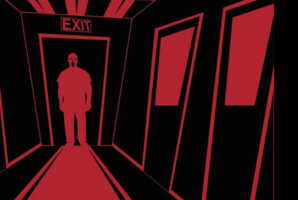 We played through this tonight and it was a lot of fun, the game was wellmade and the overall effect was good. The puzzles were good and took a bit of thinking to solve but were doable and of course, the sets and acting were great.

The Nocturnal Underground Tactical Squad needs your help! A lone vampire hunter has been separated from their unit and now requires support to defeat the bloodsucker in charge. Can you make your way deep into the vampire lair and out again before The Master’s thirsty minions return? A mission both horrific and hilarious, ending with a harrowing escape that will mean life or death for our heroic hunter! 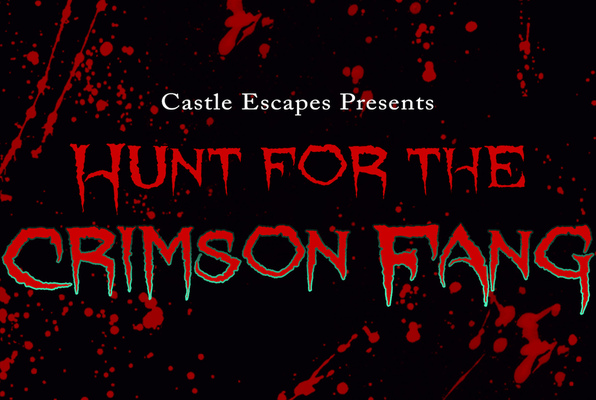 Reviews of escape game "Hunt for the Crimson Fang Online"