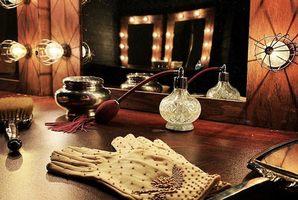 My first time going to an escape room. So much fun! Can't wait to come back for the other room.

The Montauk Air Force Station was shut down in the 1970’s – or was it? The area was transformed into Camp Hero State Park, but there have been ongoing reports about people running away from the base or disappearing in the surrounding forests.

Rumor has it, that the bunker has never been completely abandoned, some experiments have been left behind, something in there is still alive. Worse, our investigations indicate that the danger is spreading… running away from the base or disappearing in the surrounding forests.

Infiltrate the area, locate the source of the mysterious incidents and bring back hard evidence. Should you return, please remember to re-seal any gates that might have been unlocked – containing the situation is of the essence. 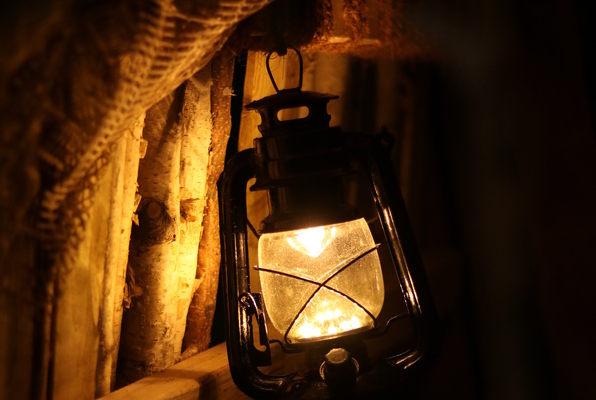 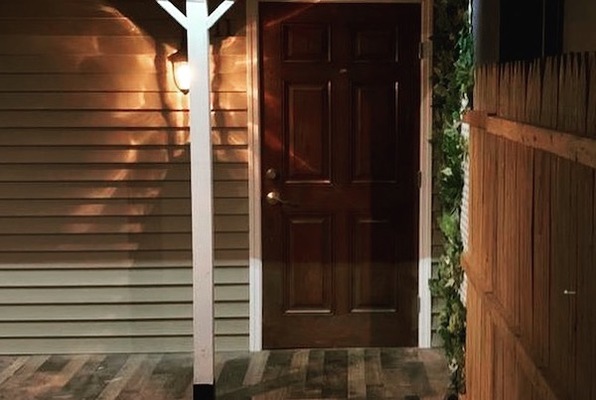 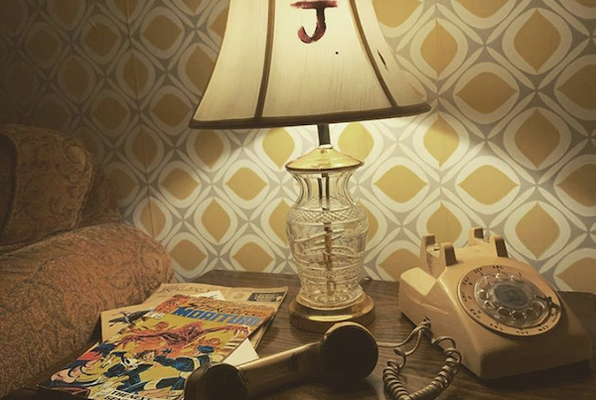