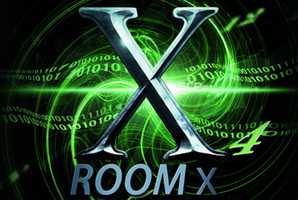 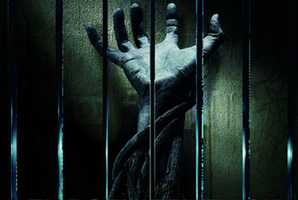 My friend and I had so much fun here! We were both new to the whole escape the room experience but were dying to try it out for a while. We did the biohazard laboratory room, which accommodates up to eight people, with a recommended group size of four to six. When we arrived, we were told another group of five people had also signed up to do the room. However, when that group came in and heard they wouldn't have the room to themselves, they asked if they could switch to another room for a private game since the other room was completely empty. This left my friend and me (two noobs) on our own to figure out the game for ourselves. I was a bit worried that our lack of manpower might be our downfall, but we managed to get some momentum going and successfully escape with only two minutes to spare! Not only would I come back to OMEscape to do another room, but I am already planning another outing with a big group of friends to take on their most difficult room, the Penitentiary. The extra couple of bucks that OMEscape charges over other companies is totally worth it, since their use of high tech props makes the experience so much more memorable, and really gets you into the setting. Thank you OMEscape for such a fun time. I can't wait to come back, and I hope you guys make some new rooms, so I can continue to return for some great new experiences.

NYPD just got intel that Dr. Snake's secret laboratory is located in the sewage system of the city. The source says he has been working on a new neurotoxin which may poison thousands of people if released. The process is already started, and in 60 minutes the damage will be irreversible. You are the city's last hope - locate the lab and find a cure for the toxin! 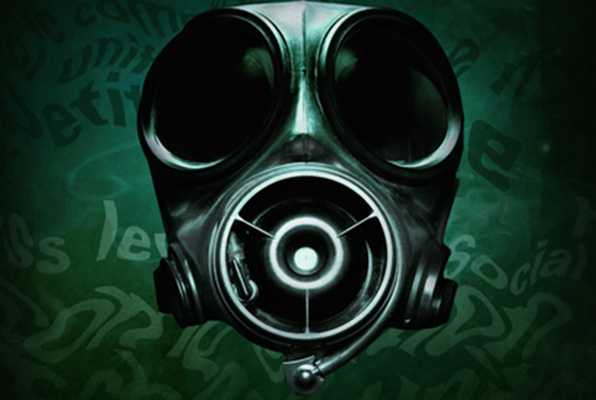 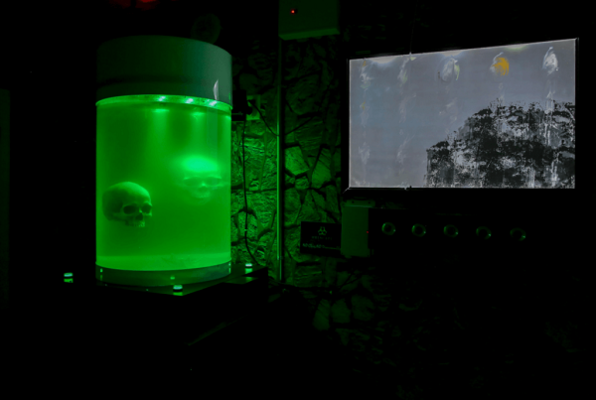 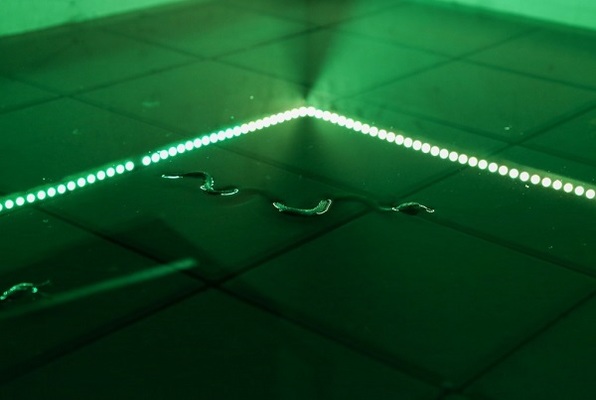