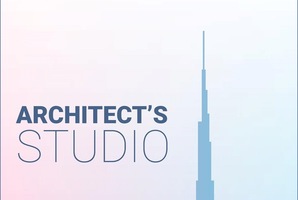 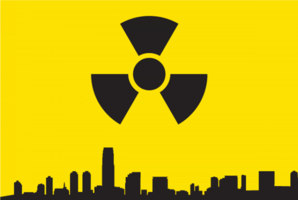 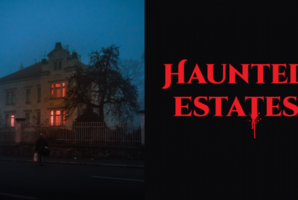 Went here with a large group for a birthday party. We were very excited to do the competition mode. We did the girls against the guys. The room was really small and the time dragged. Once we had left I was charged an additional $700 on my card since that was the method of payment that I did. Allegedly, in the room that the guys were in they had broken some boxes. According to the manager because I was the only one that paid with a credit card I was the ONLY link they had back to this party. If I wanted my money back I had to bring the guys back in so that they can be charged. I explained that I was only a guest of this group and did not know the entire party. I even asked to see the surveillance of the room when the "alleged" incident happened and they refused. I DO NOT RECOMMEND ANYONE GOING HERE! My $25 escape room experience turned into a $725 experience.

Your source gave you the location of a secret bank vault filled with millions of dollars worth of cash, diamonds and priceless art. He can disable the security system and distract the guards for an hour. Whether you choose to escape quickly or take your time and steal as much as you can is up to you.

There are two identical bank vaults that can hold up to 15 players each (total 30 players). If your party has more than 15 players, you will be split up into 2 groups and face off against each other in competition mode! 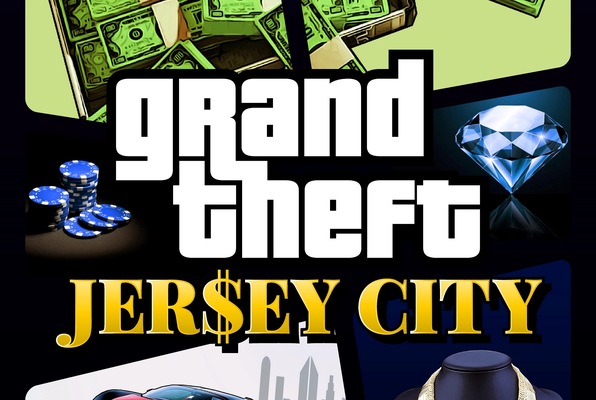