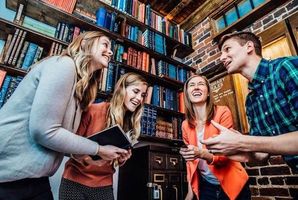 The most friendliest staff you'll ever encounter!! They were so accommodating and even gave us a sneak preview of one escape room. They booked us accordingly and we had no issue in the waiting room!! I forgot the staffs name but they all were so so friendly and energetic, it's so close to perfect!! The actual escape rooms are very nice and detailed. The rooms were clean and made you feel like you were in that specific atmosphere. We did the prison break one and it was awesome!! Highly recommend!!!! Will be back to do another one!!!!