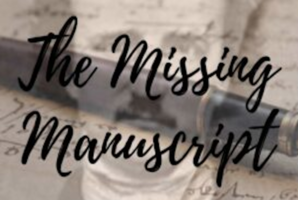 This is the second year that my work did a team building escape room, and once again, we had an awesome time! We were lucky enough to escape the Speakeasy (and Bugsy's wrath). The room was very well put together, and it was challenging, but not to the point where you were so overwhelmed that you wanted to give up.

We can't wait to do it again next year!

There once was a pirate more feared than all the rest! No one knows exactly what happened to him, but all are assured he rests in his watery grave at the bottom of the ocean. Along with him, and his crew lies the world’s greatest treasure. One item though is more valuable than all the rest… it is the Diamond Skull of Gartdoma! Legend has it, that once a year the ghost ship rises from the ocean, at the place where it went down. You, and your crew of pirate treasure hunters, have successfully pinpointed the exact time and location 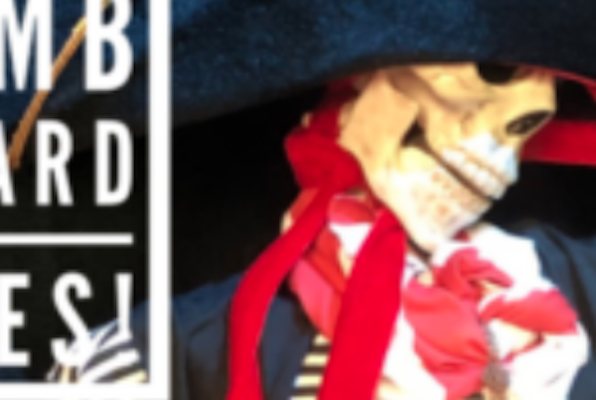