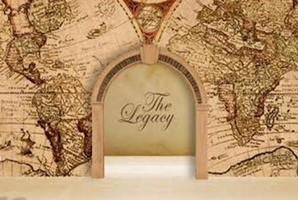 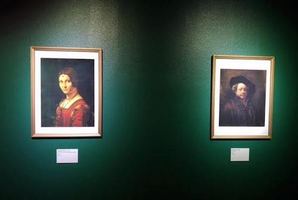 The Secrets of The Master

Had a blast! Bruce was a great host, made things super simple. Brings out your inner child!

Dr. Gunther Guiles was an accomplished and respected historian, known best for his research on the mysterious unknown. He decides to retreat to his cabin far away from civilization to record the extraordinary discovery from his latest research. Quite some time has passed since his retreat and no one has seen or heard from him in months. It’s as if he vanished without a trace!

Rumor has it that many of the doctor’s discoveries revolved around ancient myths and folklore, with some believing his natural curiosity got the better of him. Could he have pressed too far in his quest to solve life’s greatest mysteries? It’s up to your group of reporters to uncover the truth and report it to the world! 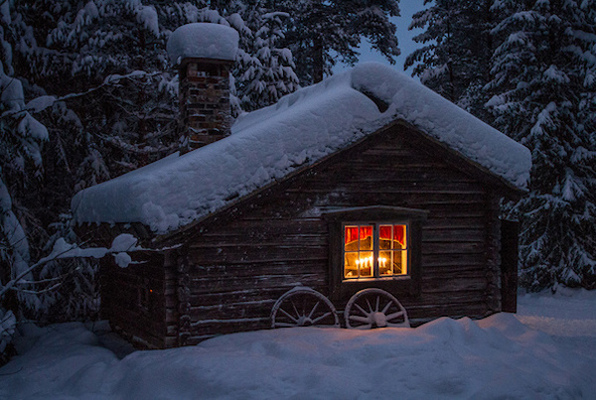 Reviews of escape game "Mystery at the Lost Point Lodge"