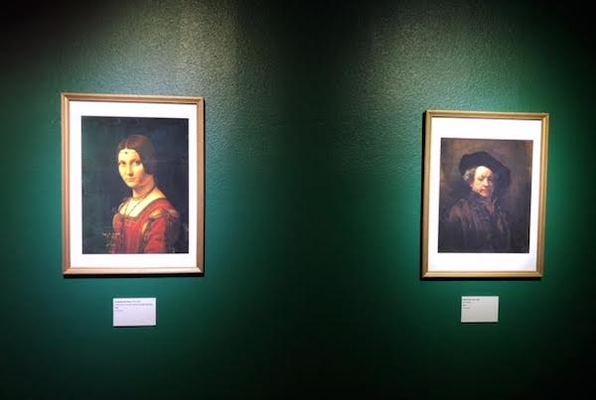 Brainy Actz is a real life puzzle adventure that puts you and your friends in a locked room with 60 minutes to accomplish your goal! Whether you are escaping the clutches of a cursed pirate, or searching the jungles of Africa for an ancient treasure, you will have to work together and use the clues at your disposal to claim victory!