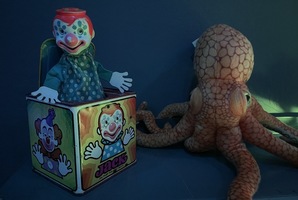 Love this place! I can't wait to do the other rooms. Highly recommended..

Stories about the old dilapidated house at the end of Cranston Street go back for decades but no one knows what really happened there. Supposedly the house was built in the early 1900s and the first death there was during construction. Rumors say that anyone who ever lived there suffered and the last people to live there were a young family back in the 1970s whose 8 year old daughter Michelle died under strange circumstances. A year later, to the day, her baby brother died too. Her parents, unable to live with the grief of losing both their children, took their own lives by ingesting poison. People say the family’s spirits are trapped in the house and other spirits as well. 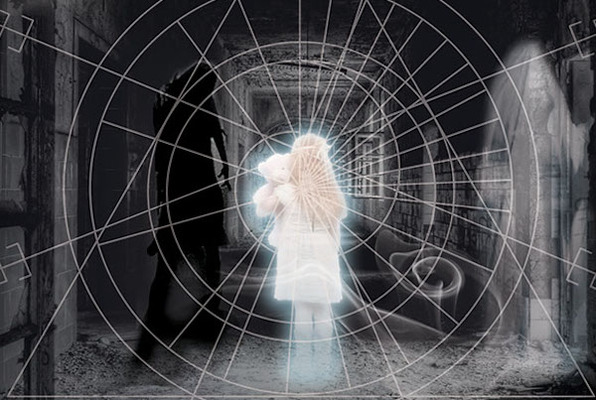