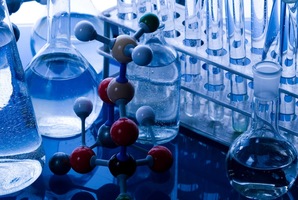 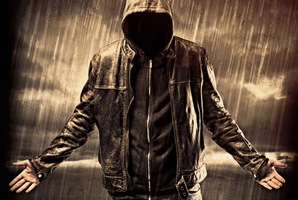 Did Theft and Samurai yesterday. It was defiantly on our top list of escape rooms. The rooms are fairly spacious so large groups can fit very comfortably. Staff was fun to talk too. Definitely coming back to try out Chem Lab.

For centuries, the Shogun, chief military commander of the Japanese army was the nominal ruler of the country, until 1868, when the shogunate was terminated and the ruling power was returned to the emperor. The last Shogun, Tokugawa Yoshinobu, as a sign of resignation, took apart his armor and spent his last years in peaceful retirement.

There’s a myth about Tokugawa’s secret oath: should any time the three most influential families of Japan provide him unanimous support, he, or his descendants return to power and take over control of Japan in case the emperor or the government lead the country to devastation.

Hired by one of these families, you’re task is to find and re-assemble Tokugawa’s armor to activate his secret followers’ society – a small, but an incredibly influential group of people in Japan, who only wait for this sign for more than a decade to regain control of the Japanese empire. 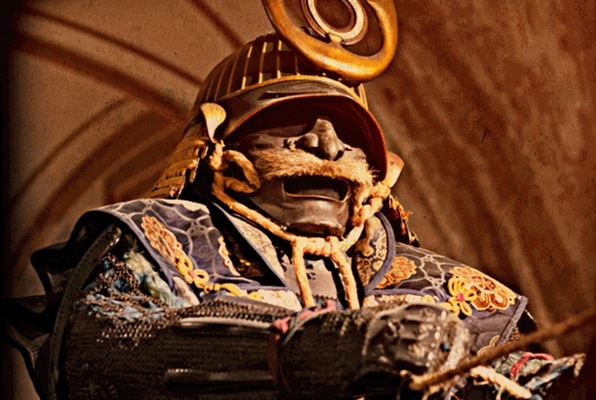 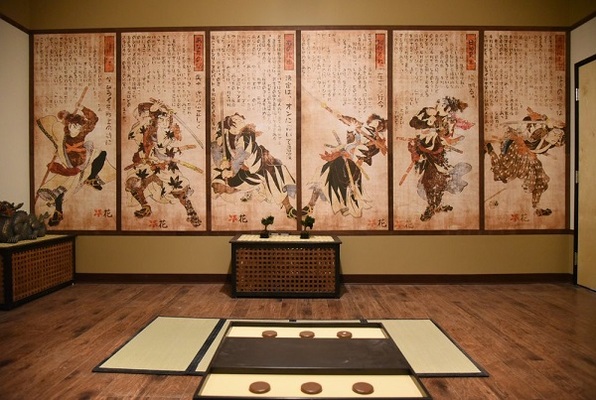 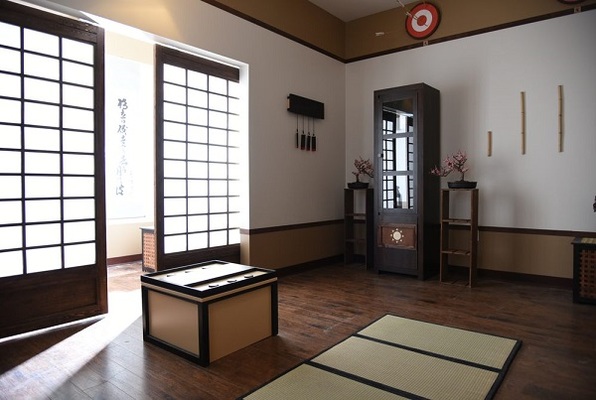