Escape game The Isle of Wonder 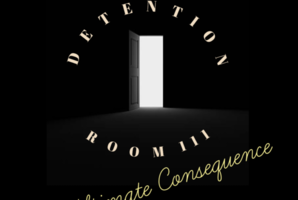 There is an isle in the Northern Pacific unlike any other, where countless souls have spoken of an incredible treasure for more than 3000 years. Explorers and pirates alike have told the tale of King Cozitt and his many riches. His hidden isle holds the secrets of a civilization lost to the seas. Its hidden treasure trove is rumored to be housed in a secluded cave, never yet to see the light of day. Spain's nonpareil fleet, The Ocean's King, was the first and last to attempt a search for the isle's treasure. The captain, along with his crew, were never seen or heard from again. Do you have what it takes to uncover the treasure that lies within the Isle of Wonder? 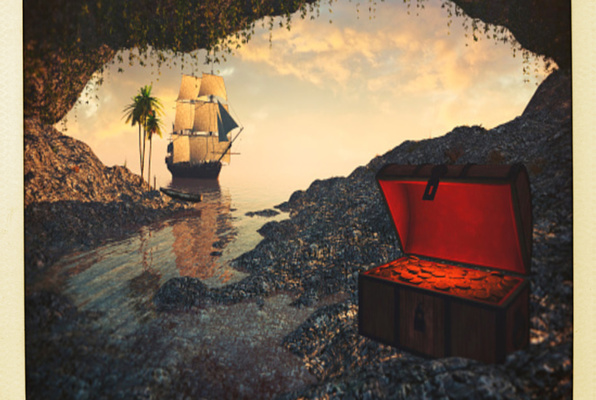 Reviews of escape game "The Isle of Wonder"