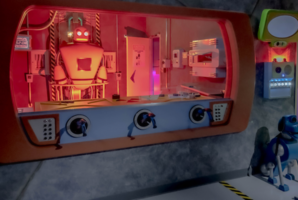 It's a stormy summer night at a Monster Rangers campsite on the Mogollon Rim. A group of young Rangers spotted the elusive Mogollon Monster strolling through camp just hours ago. The Stompy Patrol at Campsite 13 has been eagerly preparing for the opportunity to capture photographic evidence of the monster's existence. But out of an abundance of caution, they've been evacuated to a safe location. Now it's up to you. Uncover the rangers' secrets to lure the monster into the campsite and get the photo before the authorities arrive at midnight to shut the camp down.

Inspired by Arizona's famous legend and designed in collaboration with Steam Crow's Monster Rangers, Mogollon Monster: Scouting for Arizona's Bigfoot is a truly immersive escape game experience that puts you at the center of the story as your team solves puzzles, cracks codes, and discovers the rangers' secrets while in a race against time. A meticulously crafted environment, immersive soundtrack, story-driven puzzles, and skin-tingling surprises make this game a must-see Arizona attraction!

Prepare for a fun, thrilling adventure! 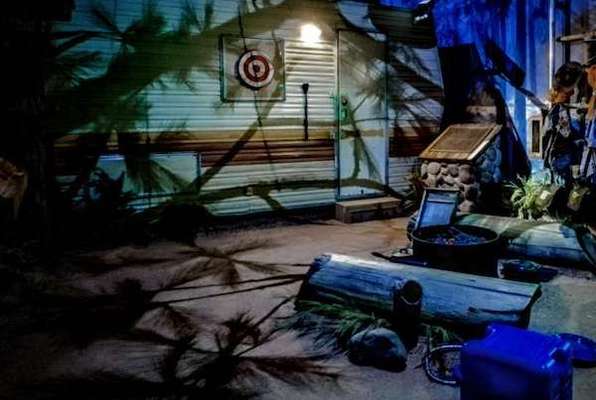