Located on the 2nd floor and requires climbing a flight of stairs. 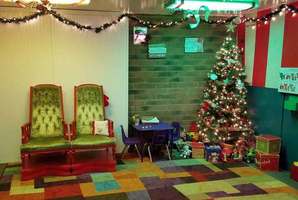 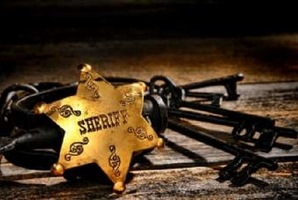 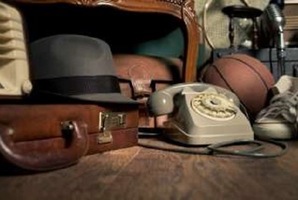 We took some friends to the Paranormal Parlor room as a thank-you. The room was a lot of fun. The description says that you can have groups of up to 10 people, but I would highly recommend against it. Even with 4 people, we still spent quite a bit of time standing around because there were not enough simultaneous puzzles to solve. Our major complaint was with our game master. He entered the room near the end and did the last, big meta-puzzle for us and didn't give us a chance to even try solving it, even though we were 10-15 minutes under time.

Pandora lived in an enchanted parlor until she defied the instructions from her ancestors and opened a box which released five demons into the world; Death, Sadness, Envy, Poverty, and Hate. Can you capture the 5 demons and save the world from an eternity of suffering? 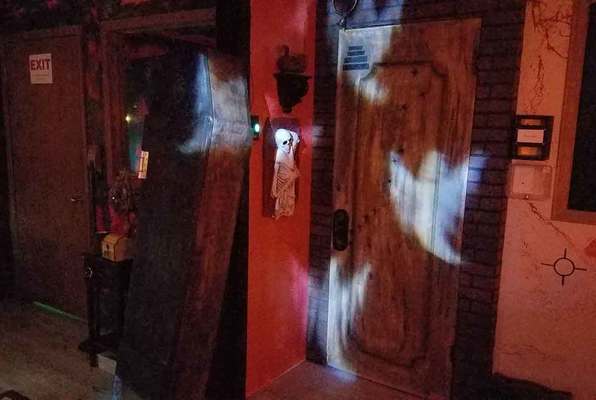