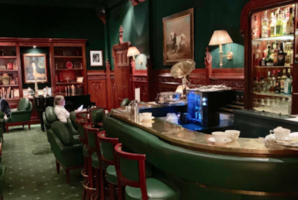 Empire City is under threat. The notorious Doctor Plague, has been terrorizing its citizens with one twisted crime after the next. Only one man has stood between Doctor Plague and his quest for power: the heroic Masked Vigilante. Unfortunately, Plague has now captured the Vigilante and is holding him prisoner at the center of a torturous maze.

As long-time fans and admirers of the vigilante, you have broken into the maze and made your way to its center, only to discover Doctor Plague’s ultimate evil plan: in this room is hidden an explosive device that is set to level the city in one hour. You will only have 60 minutes to solve Plague’s puzzles, discover how to defuse the bomb, and locate the exit key to free the Masked Vigilante. 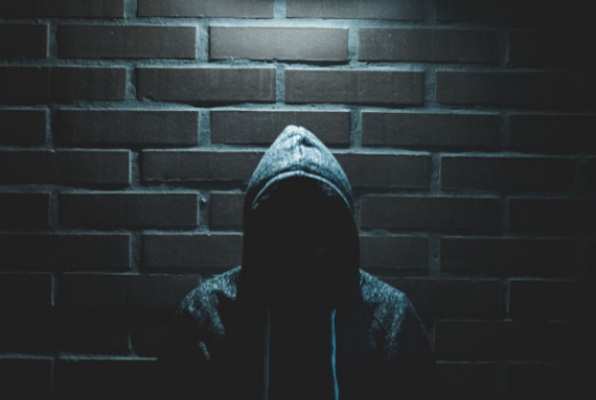