The rooms are conveniently located in the Creekwood Crossing Shopping Center directly between Bealls and Dollar Tree. Just to the west ½ mile off I-75 at Exit 217 in East Bradenton. 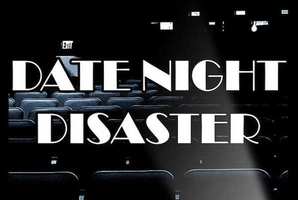 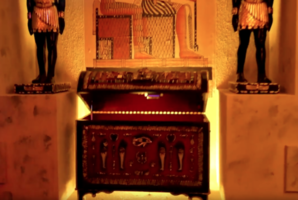 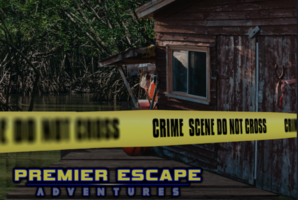 Murder On The Manatee 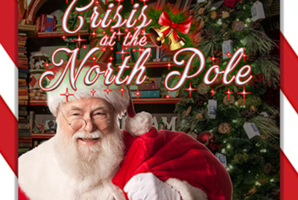 Crisis at the North Pole

My wife and I tried the Date Night Disaster and the Houdini, Book of Secrets escape rooms. They were both very detailed, challenging and fun! We also tried the virtual reality, which was awesome. If you've never experienced high end virtual reality, you have to try it! The owners are great, very friendly and want you to have a fun experience. We will definitely be back when the additional two escape rooms open. Thank you for a great time! :)

Harry Houdini was noted as the world’s greatest magician and for his sensational escape acts of all time. Sometime before his escape, he told his beloved wife, Bess, that his journal with all the secrets to his stunts has been hidden in his study and that only the next greatest will be able to discover it. In order to be the next great, you will have to solve a series of puzzles using clues, hints, and strategy to find the hidden “Book of Secrets”. However, if you fail, you’ll become the next greatest disappearing act ever performed. You and your team have 60 minutes to find Houdini’s Book of Secrets. 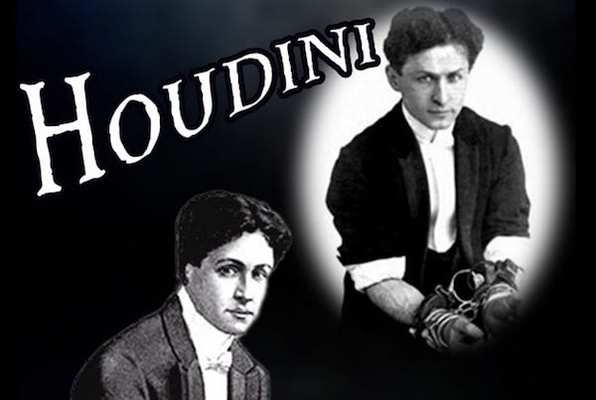