Across from Silver Cloud Inn 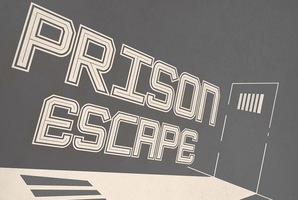 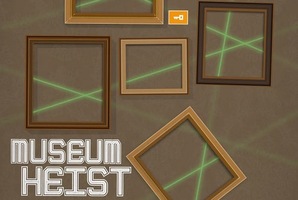 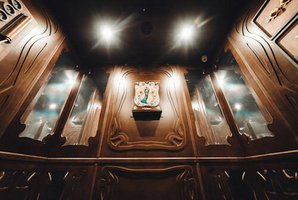 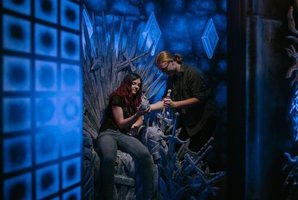 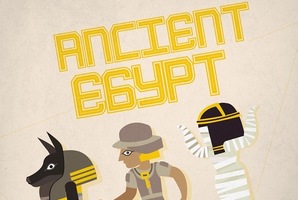 This was so much fun. A group of my coworkers went last night and did the Biohazard room. We are definitely planning in going again but trying out the Redmond location.

The abandoned submarine of a mad inventor has kept its secrets for several decades. There’s whispers that this submarine did not use any fuel, and moved like a living creature. In the captain's last known records, there was something about the submarine's heart beating slower and slower. You are a team of explorers who ventured on this journey to solve all the mysteries surrounding the sunken ship, and to find out what kind of ‘heart’ was moving the submarine. 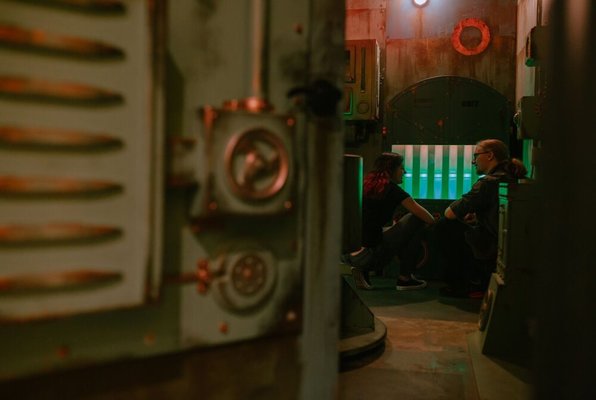