Located in The Fremont Annex, in between Portage Bay and Liten, and just around the corner from The Center of the Universe sign. When your full party has arrived, call the staff at (206) 371-2835 to be let into the building. 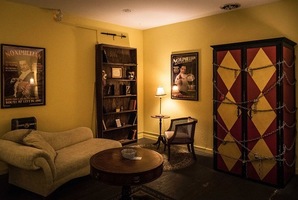 I played the Storykeeper room with some friends, and it was spectacular. The use of space to create different environments, and the integration of the actor into the story really took it to the next level.

The puzzles were good. Not the easiest or the hardest I've seen but they were clever and at a good level of difficulty to keep the story moving.

I can't emphasize enough how impressed I was with the different environments and how they were used. I really felt transported into the story.

You’ve heard whispered tales of a mysterious book collection and its curator, an elusive figure known only as Jak. Rumor has it that Jak is seeking adventurous souls to retrieve a valuable item, a treasure which Jak claims to have lost in a most peculiar place… Do you dare to answer Jak’s summons and explore the secrets of the hidden library? 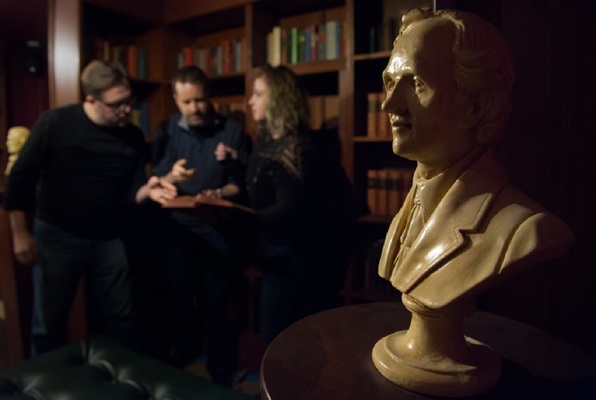 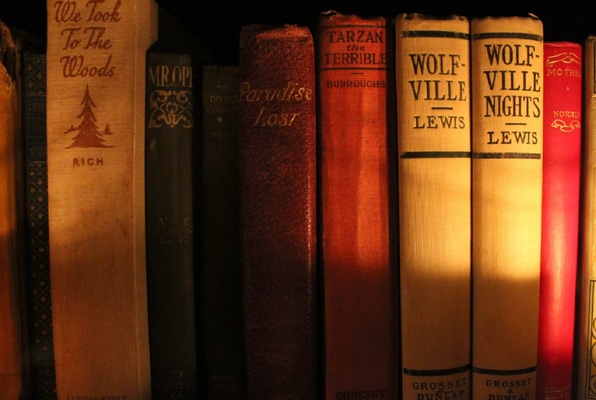 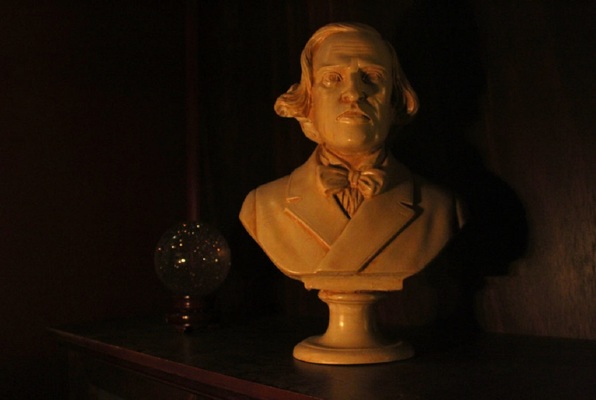 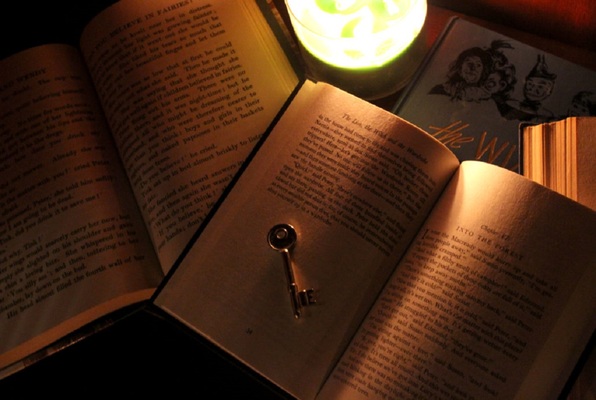 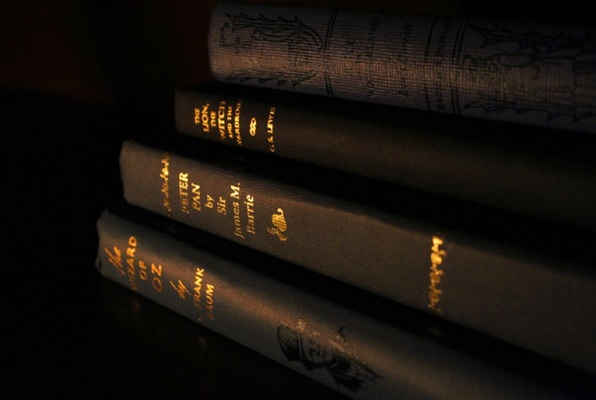 Reviews of escape game "The Storykeeper"