Fantastic!! We did the Prison Room and managed to escape. It took good communication and teamwork

Loads of fun and laughs

Would recommend this to everybody

Thank you PaniQ Room for the great time!

You were handcuffed and thrown in jail. The court hearing is set to take place in an hour. As you look around the dark cell, you know you have to come up with an escape plan or get ready to spend the rest of your days here. 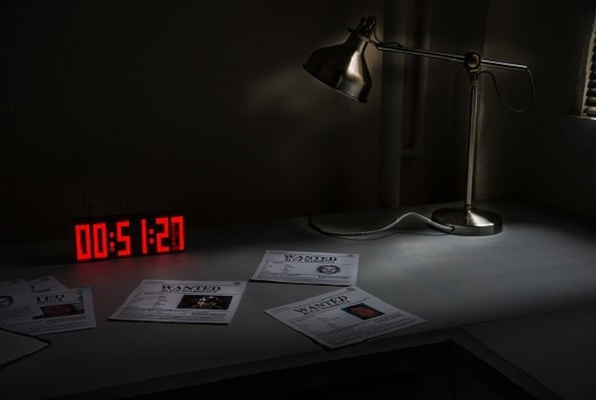 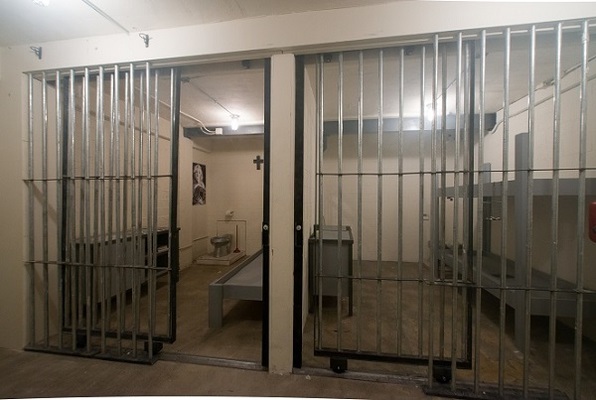