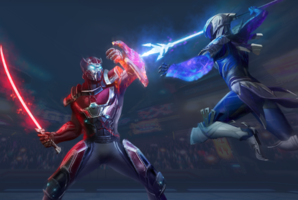 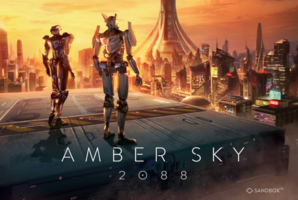 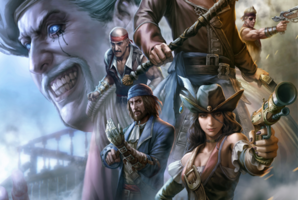 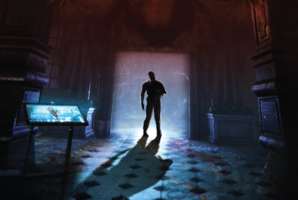 I'm a longtime VR enthusiast and have been following the ups and downs of the industry for years. Unfortunately, VR has been a disappointment and I've been waiting for someone to bring great hardware and content together, and give me a reason to believe again. Enter, Sandbox VR.

They call themselves a "holodeck" so, as a Star Trek purist, my expectations are sky high. I better feel like I'm knee deep in a Klingon swamp or spending a weekend in Risa with some lovely green ladies, or else I'll be disappointed.

Well, after playing BOTH Sandbox experiences, I can say that my mind is completely BLOWN. It's by far the best VR experience I've had to date, especially if you're used to being a floating head on a disorienting roller coaster demo. This is NOT that. You move in the environment with your pals as perfectly mapped, MOCAP'd characters so there's no sense of feeling dizzy. The haptics make it feel like those zombies are really about to eat my face! It's practically an otherworldly experience that you have to see the believe.

While there's currently a limited amount of content that's focused primarily on horror/survival themes, it's only a matter of time before we can take a pilates class or travel beyond the stars in VR. I, for one, came to play. Bring it on Sandbox!

Built in partnership with CBS Interactive, Star Trek: Discovery Away Mission fully immerses you in the world of Star Trek like never before. You and your friends will join the crew aboard the U.S.S. Discovery. In your role as Starfleet officers, you'll have the chance to stand on a transporter pad with your own two feet and get beamed to your Away Mission. Guiding you on your mission is Starfleet officer Sylvia Tilly (voiced by Mary Wiseman). As an Away Team, you will investigate a mysterious distress signal originating from an unexplored alien world. Using iconic Starfleet equipment like the phaser and tricorder, it is up to your crew to work together to solve the mystery and survive the perils along the way. Coming soon to a Sandbox VR location near you! 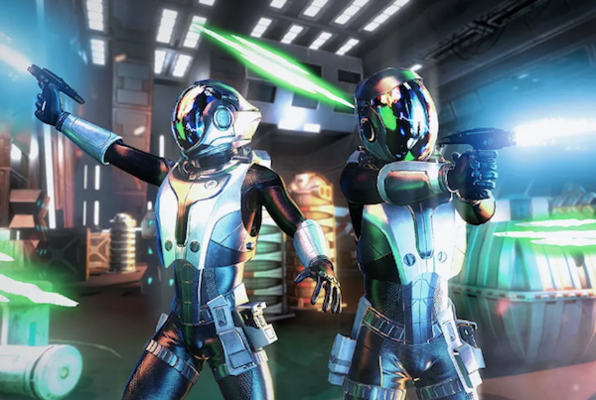 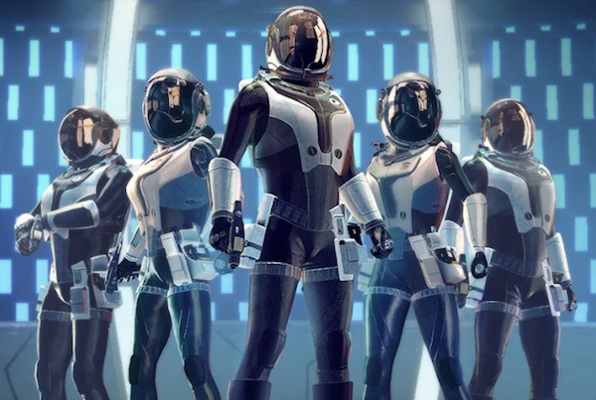 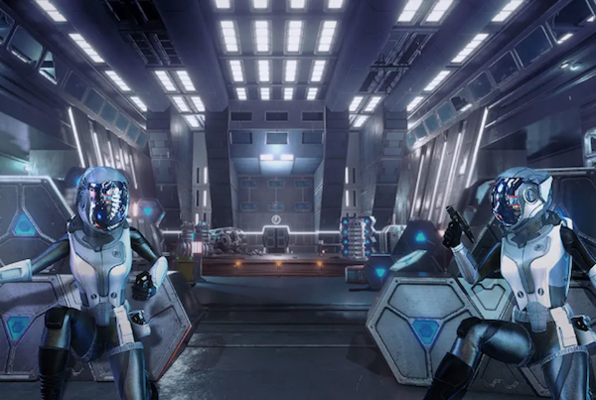