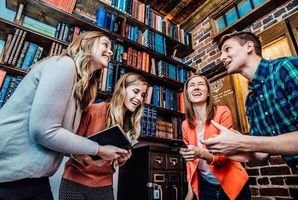 Our group of 8 did the Prison Break escape room and succeeded in escaping in their hardest room. Some of us consider ourselves useless in escape rooms but we had a good time. While there were a lot of puzzles and hidden objects to solve, the game is as hard as you want to make it because a lot of clues are given even if you don't ask for them. If you want to make the game harder, probably tell the game keeper that you do not want clues given unless you ask. Overall would recommend if you are wanting to be challenged but not so much so that you feel like you have no chance of escaping. Paris was our game keeper and she was definitely keeping an eye out for us and letting us know what illegal things we were doing (like climbing...) and giving us relevant clues. Wish there was more of a celebration after the game like having signs to hold up for pictures.