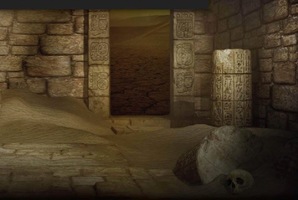 A group of us have done Mayan Escape and we did Booby Trap this weekend. Always a fun time and the set up is very well done!! We will become regulars for sure!

Crazed lunatic “Magnus” has contacted the federal government with threats to deploy a series of bombs including a nuclear weapon if he isn’t paid 10M in the next 60 minutes. You and your team are part of an elite squad contracted by the feds to deal with urban terrorism such as this.

The local cops have found the last known address for Magnus and believe that his bombs are inside. They don’t get paid enough to get into a mess like this, so you’re on your own, but be careful, Magnus has been known to “booby trap” areas he wants to protect. Get inside, find and disarm the bombs and save the town without being blown to bits!

The booby trap room is intense. The following risks include but are not limited to: loud noises, flashing and intense lighting, and fog. 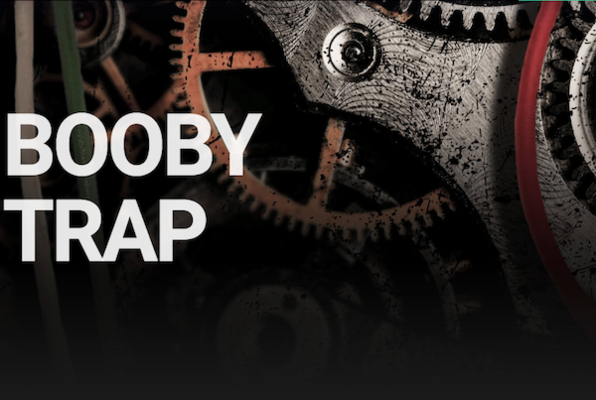