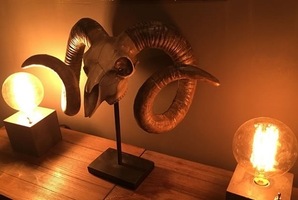 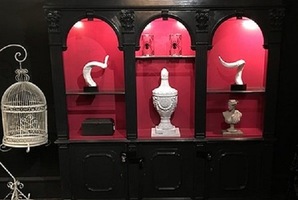 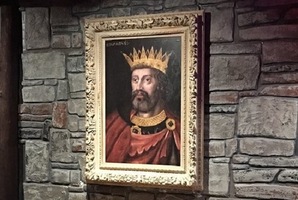 I've been twice (Black Widow and The Bunker) and I've had a blast both times! The employees are amazing and the rooms are so good! I plan to return to do the other 3 rooms!

You and your team of elite soldiers are given a mission to infiltrate a top-secret military bunker and to stop a nuclear missile about to be launched. You have 60 minutes to stop the launch and escape the bunker before time runs out! 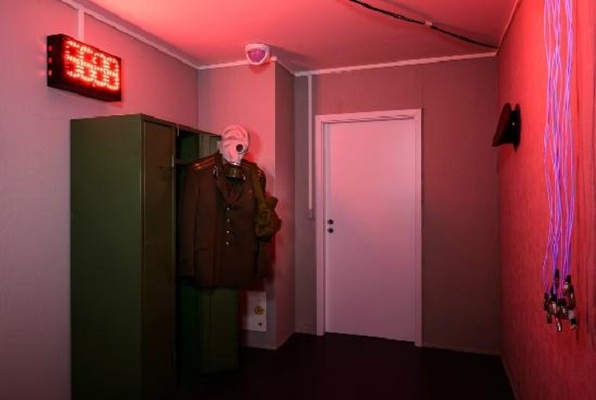 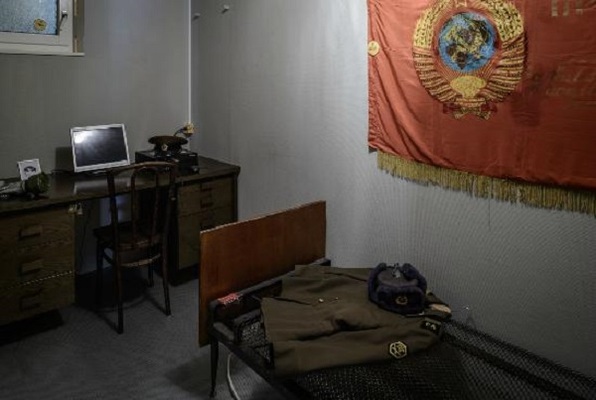 Reviews of escape game "The Bunker"