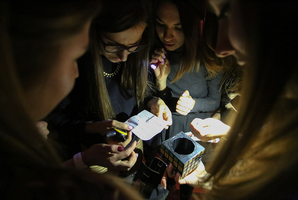 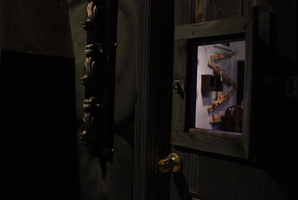 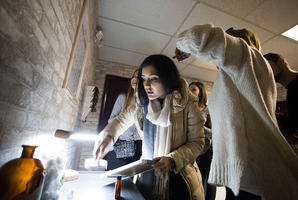 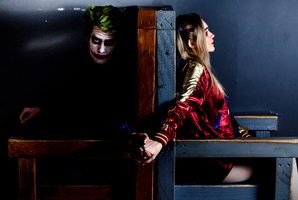 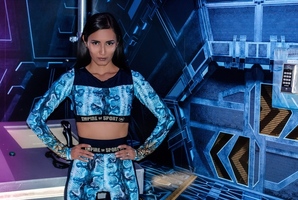 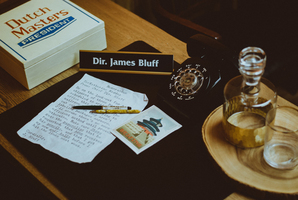 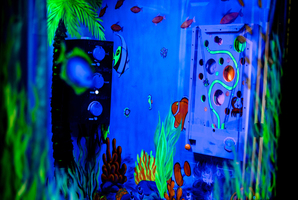 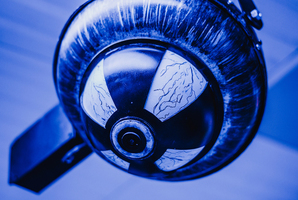 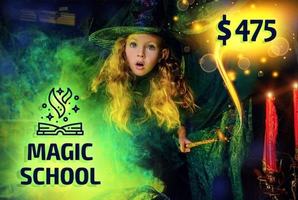 We did this as a team-building event for work. I thought it was really well-done! The staff was friendly. The puzzles were intriguing and progressively difficult. Some of the stuff was very, very clever, like using blacklights and lasers and cryptology. We were able to "Save the White House" with one minute and 30 seconds to spare! Intense!

A group of renegade hackers have taken control of the United States nuclear arsenal and have ordered a strike on several major US cities…you’d think it’d be more secure than that, but that’s not the point. As the secret service’s ranking agents, it falls upon you to disarm the attack before tragedy strikes. Use your knowledge and skills to get the job done.

If you played Save the White House prior to June 2018, this is a completely different room with new decorations, puzzles and story. 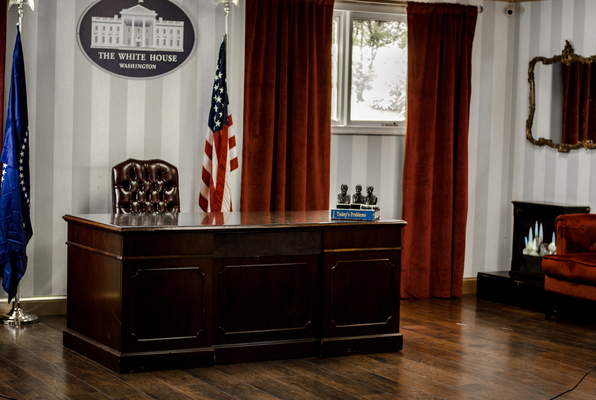 Reviews of escape game "Save the White House II"